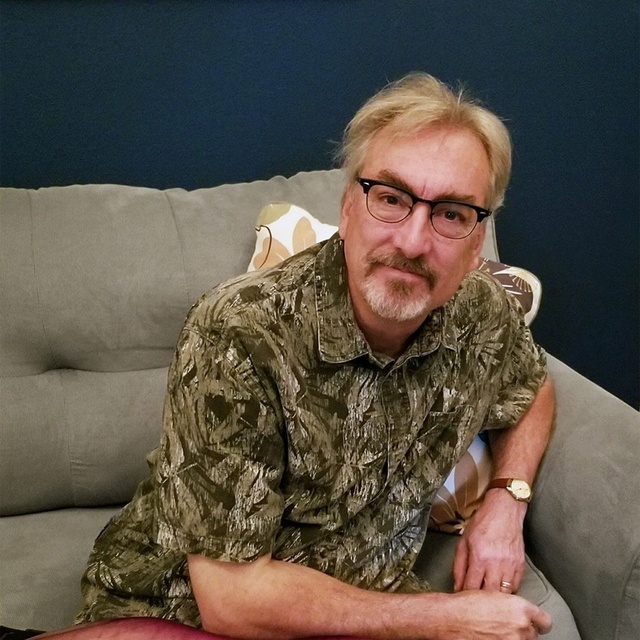 I am a very experienced local guitar player - 30 years playing around the Albuquerque/Santa Fe area. I have been playing instrumental surf-rock in a successful Albuquerque band for the last 15 years. I am looking for musicians that want to play a mix of surf, jazz, psychedelic funk and rock and that want to push the creative boundaries of instrumental music aimed at live audiences. That is, I want to put effort into creating an interesting live show that audiences can relate to but do not often hear. Not necessarily strange or quirky music, but unique arrangements of classic and familiar songs along with some original compositions. I like vocal music, but I feel that instrumental music can be very expressive without the added concern of singing. I have found that this type of music can be atmospheric and alluring without being overly complicated and/or difficult to play. I also have considerable experience in home studio recording with 4 studio and 1 live albums to my credit that I have written, performed on and produced.