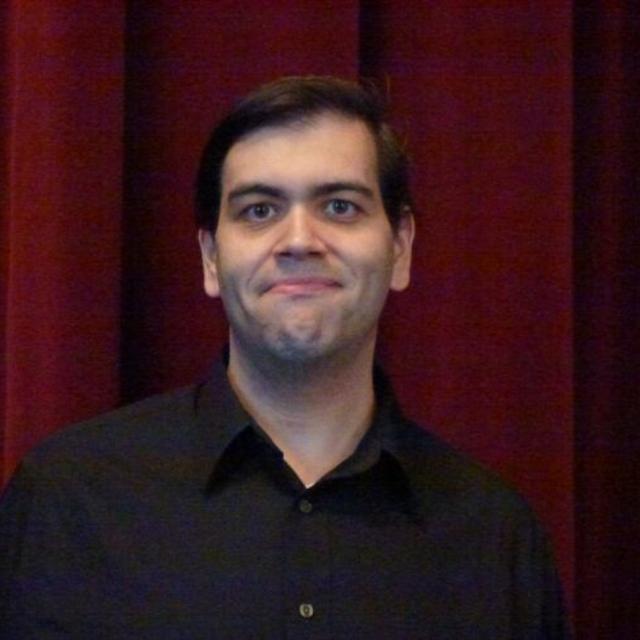 Composer with minimalist, postminimalist, modernist, baroque, classical, romantic, progressive, and psychedelic influences. Currently composing an opera for which I have immediate need for pianist and singers. The piano/vocal score has quite a bit of notes for orchestration, although it is not yet orchestrated per se.

Bass-Baritone-Low Tenor singer (D2-G4) (can go beyond that on occasion). I generally sing classical/opera, classic/progressive/psychedelic rock, and some musical theatre.

I have publicly performed the following operatic/classical roles:

I have been in choirs regularly since the age of eleven.