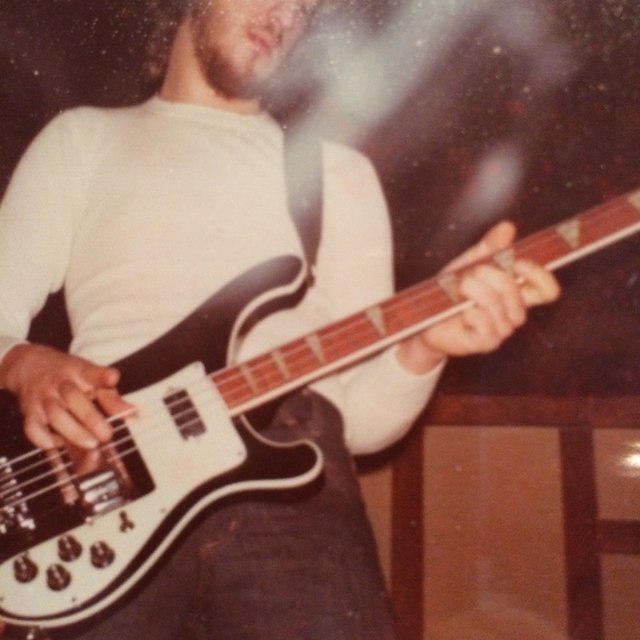 Experienced played out steady mid 70's- early 80's started as a southern cover band went to being an original band . spent late 90's- early 2000's in studio writing and recording. Now went back to our roots with a new southern rock cover band looking to replace one of the lead guitar players, who moved out of state and maybe add a female backup singer. This is all about having fun and maybe playing out . Bring your A game it's a great band Call Scott 516 287 3805 or email sgoldman61@yahoo'com