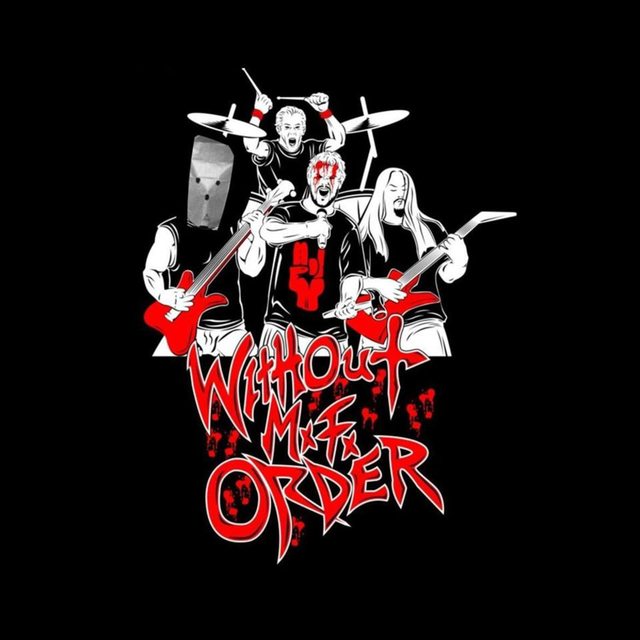 Looking for a Drummer in St.Louis or the surrounding area's to join our band,write new material as well as learning some of our old.We are Punk Rock/Hardcore/Heavy Metal/Rock n Roll style...Must have a sense of humor, be able to practice once a week,play shows and occasional weekend tours.
Check us out on - s://withoutmforder1./
Also check out our Christmas Video on - s://./watch/?v=1189172757914020Without MF Order? contact wmfo69

Must have your own drums