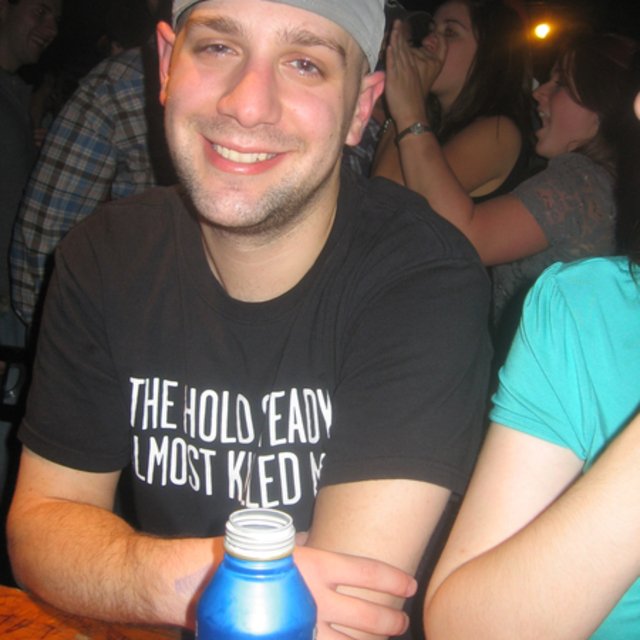 My name is Cory. I've been playing the guitar for several years now. I'm looking for people to either jam with or join a serious band. I can do leads or rhythm parts and I play pretty much any style of rock except for deathcore metal. I'd like to get into to whole playing gigs thing and playing with people since it's been awhile since I've done both.