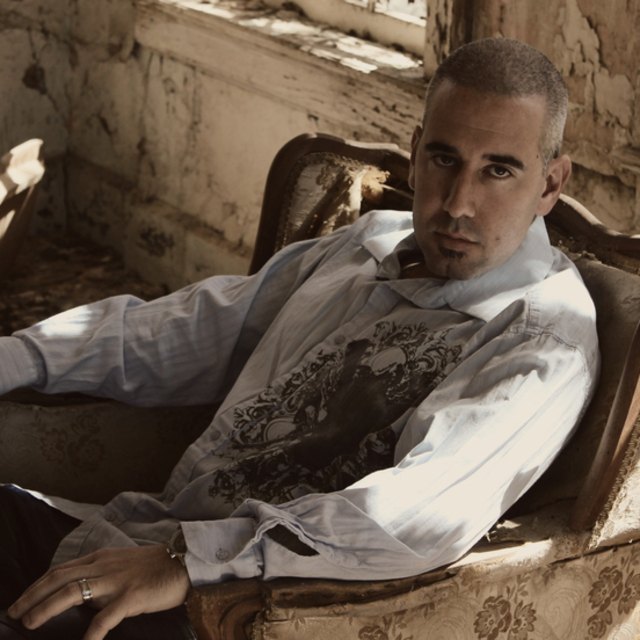 Metaledge Recording artist Scylus Creed is releasing their long anticipated tribute album to Metallica entitled "Frayed Ends of Sanity" in 2013. We are looking for musicians who can fill the spots of James Hetfield, Kirk Hammett, and Rob Trujillo. The album covers the entire span of the band's career from Kill Em All through Reload. Musicians who are interested should be well versed in Metallica, and be able to play any song from those albums. We will be playing shows in the summer/fall of 2013 to support the album in the Dallas/Ft Worth area, and also travelling for shows in Kansas and other places as they become available. We are serious. Eventually the band direction is to write original music for a new album. Currently the positions are for touring only, but if chemistry is there, it could expand into something further. Frayed Ends of Sanity features founding member Chris Cambra, and special guest Phil Bynoe on bass, who is currently touring with Steve Vai, and has played and recorded with Nuno Bettencourt, Kevin Eubanks, Brad Delp and others.

The band hasn't graced a stage in over 15 years, and is ready to get back to the road !