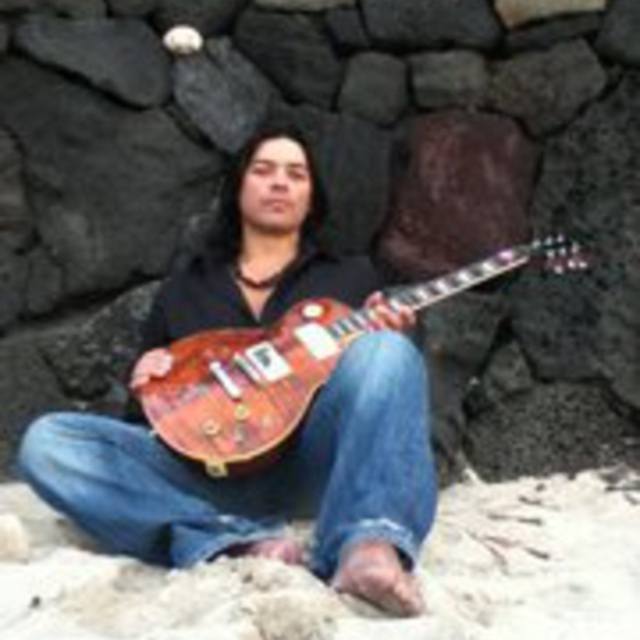 Slamsterdamn is HELLA connected in the music hell; particularly in L.A.; I'm looking for the team members.
You don't have to get 'married' to this gig; you can get around, just be there for S'Damn when you should.
....i would really like to get some spaghetti western soundtrack type things going in these songs;
ennio morricone, the good, the bad,and the ugly, fistfull of dollars;
y'know, big reverbs, clangy gtr stuff, spooky minor keys.

My name is Kahl Rhoam,
Just got back home to Seatown to get it done.
Pro trained singer with a taste for character in vocals,
& for the song to tell a story. I rec'd these vocs down the middle ,
But I wouldn't mind grinding it like COC (albatross)
or Lemmy(the game), going more low gear registers.
I compose,write and arrange.
I would love to have 2 guitarists to get along as bros.
My songs were crowd pleasers in Seattle grunge years,
I know the thrill to be applauded for a second encore!
Thus say I, haterposters, I EXULT IN YOUR WORST!
I am well connected in the mainland music biz,
Seattle & L.A., house of blues booking etc.
Amateurs bash me, but working & successful artists
(w/silver discs framed on their walls kine)
Give this demo set thumbs up.

The percussion & bass gtr is programmed via
propellerhead Reason, the gtrs & vocals are thru line6 gear.

The demos are just that, not set in stone, YOU write,
YOU'RE credited; this for business as well as pleasure,
and for altruism as well. Be thee ready for much singing
of harmonies & backings.
Influences? Ozzy's good ol albums, the old heavy scorps
(china white, animal magnetism) , spaghetti western soundtracks
(ennui morricone, man w/a harmonica, fistful of $,
The good the bad & the ugly). Axewielders, have an effective
effects palette. Thx to the Internet, we can collab; I have a setworth of original songs,
and we can pull some covers together to make the paying' gigs happen.
Have that R&R magic attitude; some songs are pretty,
but the personality factor is a must!
YOU'RE A ENTERTAINER!

feel free to email me for mp3 attachments at
egodiot. NO ICEHEADS NOR DRUNKS
need bother; horse junkies thx anyways, too.
egodiot

Ozzy, motorhead - Scorps - COC - AIC - MOTORHEAD / Old School
Heavy Metal; lately, The Pretty Reckless, Sick Puppies & Sixx:AM have been turning me on, nearly anything well done,
but to be honest, I do not like reggae nor rap at all. And I prefer the heavy, but could go hard rock or more commercially viable.
I really dig old Journey & Billy Squire. All things are negotiable & thx for checking S'damn out!
SO;
EMAIL ME AT:
slamsterm AT dotCom