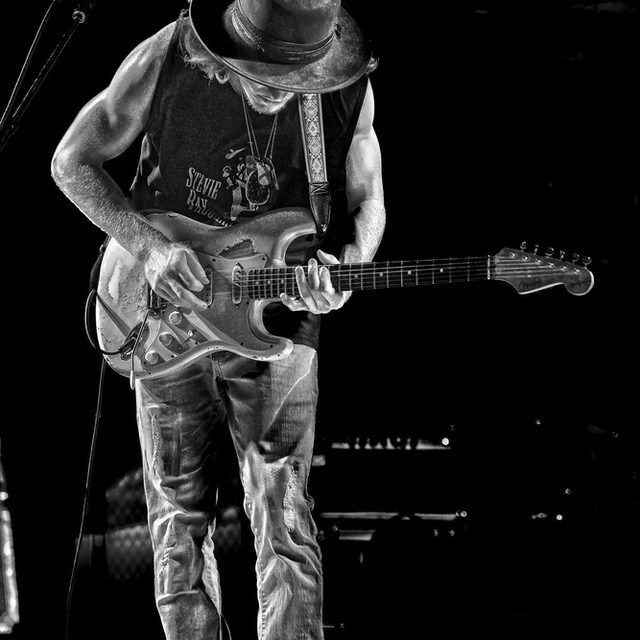 Shaw Davis & The Black Ties are on the search for a new bassist. The group is a signed, national touring Roots & Blues Rock trio with three studio releases and multiple national tours under their belts. Based out of Pompano Beach, Florida, Shaw Davis & The Black Ties have performed and headlined multiple festivals across the country. Please feel free to check out the band if you are interested. www.shawdavisblackties.com

The band is influenced by the likes of Jimi Hendrix, Stevie Ray Vaughan, ZZ Top, Johnny Winter, Cream, The Black Keys, Rage Against The Machine, Black Sabbath, Led Zeppelin, and many other blues rock titans.