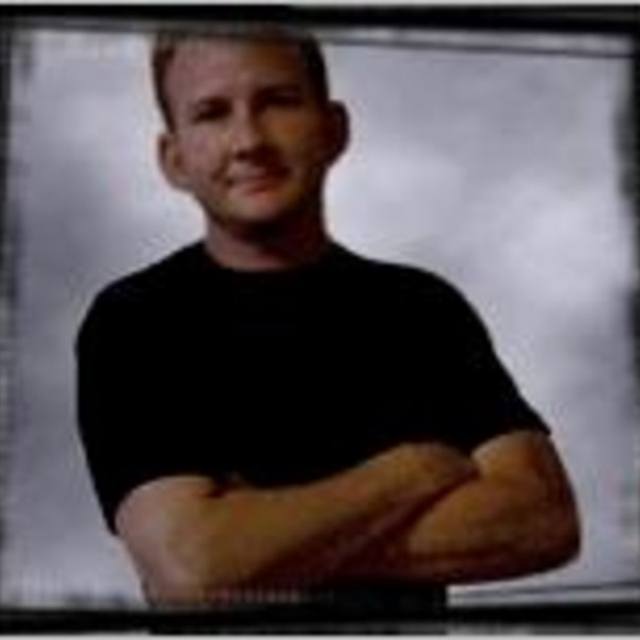 Seeking musicians to form a band, to collaborate on some projects and songs with, or just write and record. One of my goals is to visit a studio at some point for recording, so one of yours should include that as well. Maybe we get together and just record a couple/few reimagined covers each of us picks out...see if we think pursuing originals and more has some promise?

Hard working guitarist, dedicated, plays well with others. Want to create and record music with an eye to taking it as far as it calls for (willing to gig, tour, wrestle alligators and/or skydive with a halfstack if the music calls for it)...and having a good time most importantly.

Open to ideas and styles. Tornado Alley trash-rock? Sure. Sludgehammer southern metal? Great. Industrial blues-punk? Cool. Thrashin' electro trash? Fine. Metal, punk, grunge, alternative, modern rock, garage...forget all the labels. It just has to rock and make people want to move. I suppose if I had to pick a sound/direction I would LIKE to go in, I would enjoy getting an industrial/electronica-tinged rock/metal/alt/punk mashup going. Something you can dance, mosh, rave or rock out to...but that still kicks you in the gut.

If you don't have much experience, don't worry--attitude and desire makes up for it. I haven't been in a band in a while, myself, and need to knock some rust off anyway. If you're 21 or older (gotta be able to get in the places where gigs occur) all is well. I've been in more than one band where ages were 10 or more years under and over mine and it's never been an issue. I majored in eBusiness and am good at marketing too...did some marketing consulting for a zombie flick, put a town on the map as the Deer Capital of the World...I understand the business side of music too. I believe in working hard to make a band work, so if you are lazy or have recurring issues w/drugs, alchohol, extra-terrestrials, video game addictions, your meds or the feds...we are unlikely to get along or get any music written, so please look elsewhere.

Life, friends, bonfires, B movies, history, wilderness/jungles/deserts I've been in, the night sky, firearms, girls with guns and swords, what I see while kayaking and scuba diving, the feel of speakers moving air, caves, my experiences as an infantryman, and wailing feedback rituals.

Musically speaking, influenced by everything from industrial and metal to punk, techno, world beat, blues and celtic music.