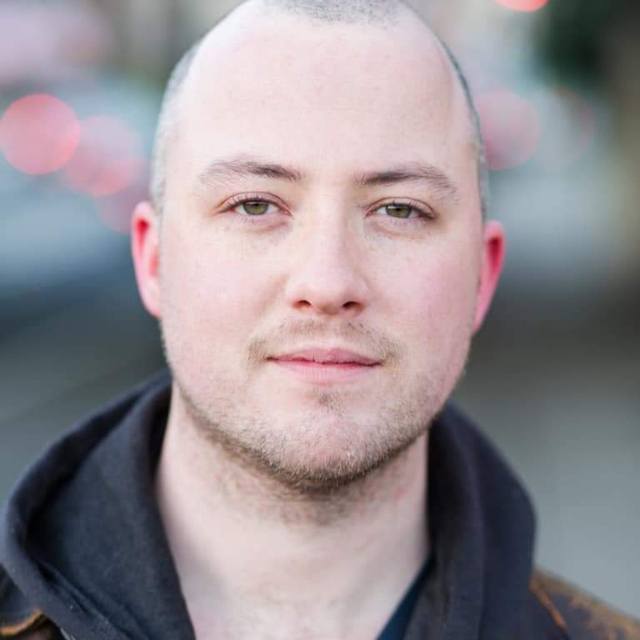 Professionally trained (Royal Academy of Music, London) British singer, Very strong rock/soul tenor, Prevoius experience include fronting a touring rock band in the UK for 4 years, working as a backing vocalist for Elton John during his UK tour dates in 2013, performed as part of the official UK Blues Brothers live show as Jake Blues in 2014.