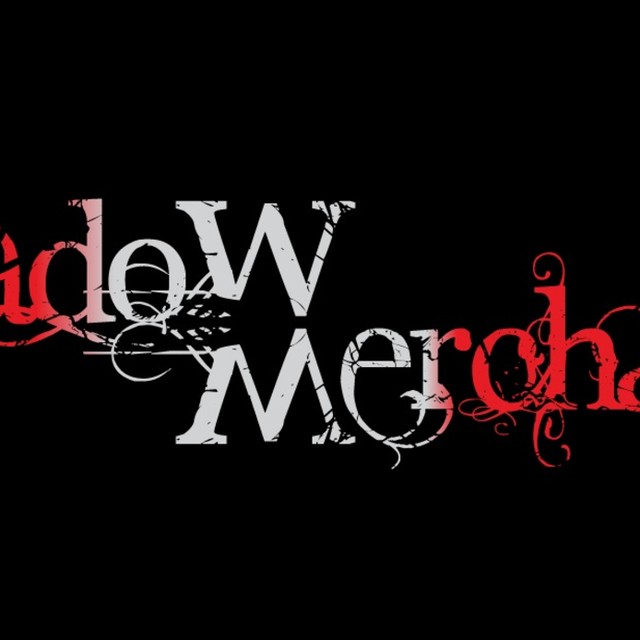 Guitarist for Shadow Merchant. We are an established original progressive rock band based out of Bucks County. We've been around since 2008 and have played in numerous venues in and around Philly, including the Keswick Theater, World Cafe Live, Dobbs, the North Star Bar, Underground Arts, The Trocadero, etc. We were also the after-party band at the international progressive rock festival, ROSfest, in 2014 and 2018. Our second CD was released last year and has been well-received with multiple reviews in print and online music magazines.

As a progressive rock band, we strive to write songs that are multidimensional, with varied time signatures, tempos, orchestration, and dynamics. We like to add interesting instrumental sections and passages, as well as to place emphasis on the lyrical content of the songs. For example, our first CD is a concept album about one man's journey from birth to death, the meaning of life, and the trials and tribulations along the way.

We currently practice every Monday night from around 7:30 pm until around 10:00 pm (though the night may change in the future). Gigs are less structured or regular. Although we do play a number of awesome cover songs, we are an original band; as such, we generally like to focus more on shows where we can play our originals. We're open to playing cover-heavy shows as well.
(Some of the cover songs we do play or have played include Heart of the Sunrise/Roundabout/Your Move/I've Seen All Good People by Yes, Tom Sawyer/YYZ/Spirit of Radio/Closer to the Heart by Rush, Carry on Wayward Son/Hold On/Dust in the Wind/Point of Know Return by Kansas, Fear of a Blank Planet by Porcupine Tree, Another Brick in the Wall by Pink Floyd, Bring Me to Life by Evanescence, Foreplay/Longtime by Boston, Fooling Yourself by Styx, Immigrant Song/Misty Mountain Hop/Moby Dick by Led Zeppelin, Barracuda/Magic Man by Heart.)

You can check out our website at .shadowmerchant. We are also on .

We are currently working on our third album, and we are eager to find a keyboardist who can help work up new songs with us. Let us know if this sounds interesting to you, and we can talk and see if this might work out.

We look forward to hearing from you.