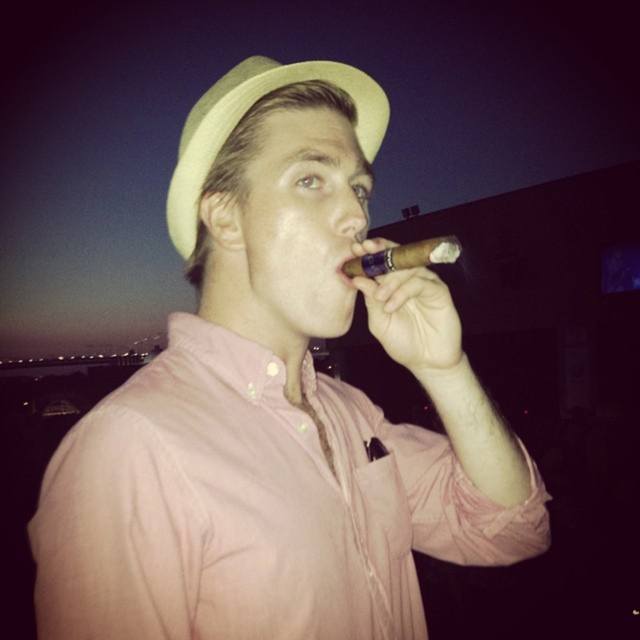 I've been playing guitar for over ten years now with varying degrees of commitment and practice over that period. However, I've been playing more than ever since I graduated college in 2012. Unfortunately for me, none of my friends play, and so I've rarely been able to play with others. I'm looking to meet people who are looking to get together and play, and see where it goes from there. I find myself mostly playing acoustic, but that might just be a result of not having anyone to play along with. I have a pretty wide ranging taste in music, and would be will ing to play pretty much anything outside of metal. I don't have any experience gigging, but I would be open to the idea if any collaboration worked out and grew to that level. I don't have much of my own material, so I would expect any collaboration to start with playing covers, although I'd be more than happy to jump in on any original material someone else has written. Hopefully I'm able to meet someone near my age who is looking for someone else to play with, either to start something together, or to help round out the sound of their own songs.

Screen name:
Sean_Stewart
Member since:
Jul 22 2014
Active over 1 month ago
Level of commitment:
Just for Fun
Years playing music:
10
Tend to practice:
More than 3 times per week
Available to gig:
1 night a week
Most available:
Nights

As I said, I have a fairly wide ranging taste in music. I came into my own as a music fan much like many other have listening to classic rock. Some of my favorites are The Beatles, Springsteen, Led Zepellin, Petty, The Allman Bros and Dylan (not sur she really counts as classic rock though)
More recently I've come to love and respect the blues, with some of my favorites being Stevie Ray Vaughn, Junior Kimbrough, Albert King and Elmore James
From the blues, I got into a lot of more modern roots and americana music spanning from blue grass and more alt-country bands to blues rock artists. Some of the more modern artists I like are: Jack White, The Black Keys, The Sheepdogs, Alabama Shakes, Heartless Bastards, Gary Clark Jr., The Head and the Heart, Wilco, My Morning Jack, The Avett Brothers, The Felice Brothers, Dawes, Dr. Dog, Blitzen Trapper, Langhorne Slim, J Roddy Walston & the Business, The Districts, Mumford & Sons, Of Monsters & Men and many more.