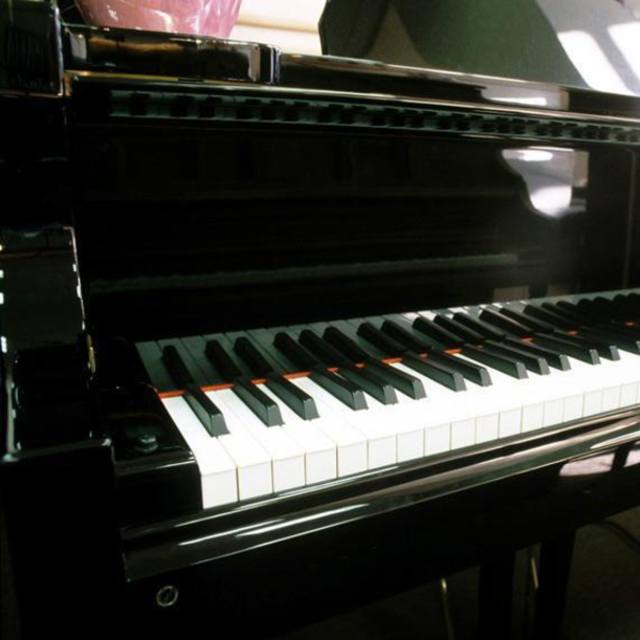 Looking for percussionist familiar with a KORG Wavedrum or similar. Also Guitarist....

I'll be looking for a guitar player who's not afraid to plug his axe into a Korg Wavestation A/D or a Kord Radias.

I'll also be looking for a percussionist familiar with a Wave drum.

and my fave, David Helpling

....would love to find a percussionist to play the drums in this song....

...but I'd bail on the voclas towards the and and maybe have the guitarist do a Pat Metheney sounding solo instead...