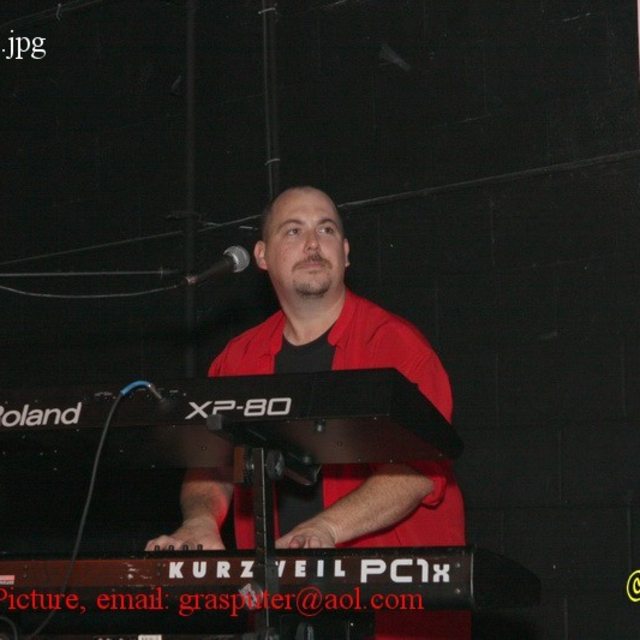 I am a musician, recently played piano with the southern gospel group, Glory Bound Quartet, based in a Bladenboro, NC.

Had a solo gig at a piano bar in Myrtle Beach, SC

Performed in various venues across the country!