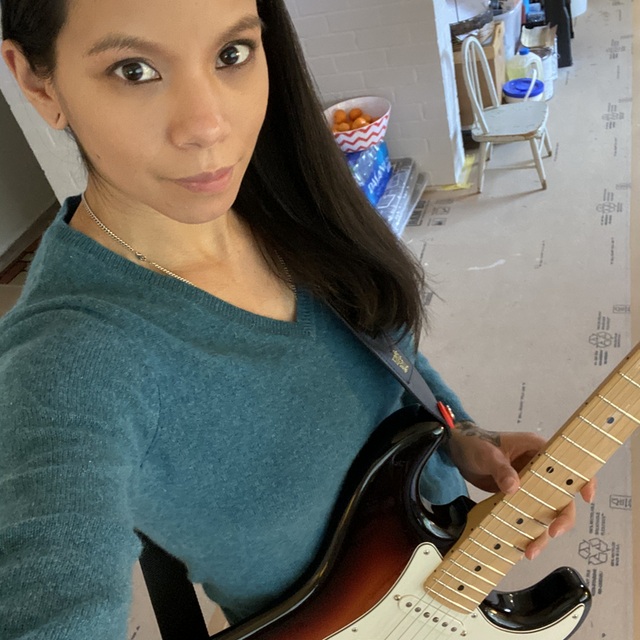 Used to play several instruments starting out in middle school band through high school. Then I picked up the guitar in high school and played for a couple years. I am not thirty and due to COVID have been getting back into playing. Would love to form a grunge, alternative/rock band. Wanting to utilize my vocals and harmonize with a mail counterpart.

Currently my favorite guitarists are Joe Bonamassa, & Warren Haynes , Derek Trucks along with Dave Mathews. I love blues and would love to fuse blues with a grunge voice if this makes sense.

Vocally I love Chris Cornell and would love to find a male counter part who has unique vocals such as him. Or Kurt Cobain or even Chester Bennington from Linkin Park. By the way if a band is not listed here it does not mean they do not influence me and even if I do not like a band if they are talented chances are I appreciate the effort they put forth in their work.

Also really into bad flower, and highly suspect as well as parkway drive. I enjoy some screaming and would love to develop my own vocally.

Had to sell a lot of equipment through this whole pandemic. I play on a Fender Player Stratocaster and a Fender Champion 20 to practice on. I like playing clean and have never used a lot of pedals. I mainly want to focus on being a rhythm guitarist, singing and writing.