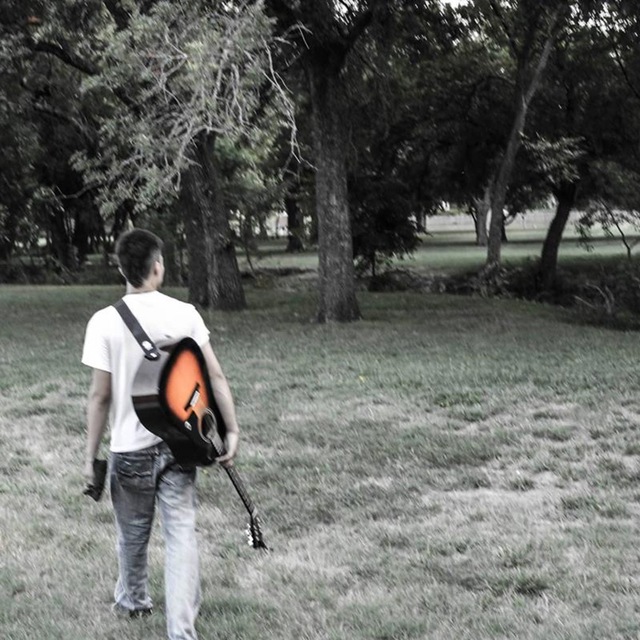 I'm 20 years old, based in Frisco. Been playing drums and singing since i was 7, picked up guitar at 9, and took off on it since then! Picked up bass at 12, keys, trombone, trumpet, at 14 picked up ukelele, banjo, mandolin, shortly thereafter! I've played at different, gigs, restaurants, weddings, private parties. I'm looking to start an awesome band! I have a drummer so far, and i play guitar/lead and sing as well! Super stoked to get something going, and possibly touring a bit!