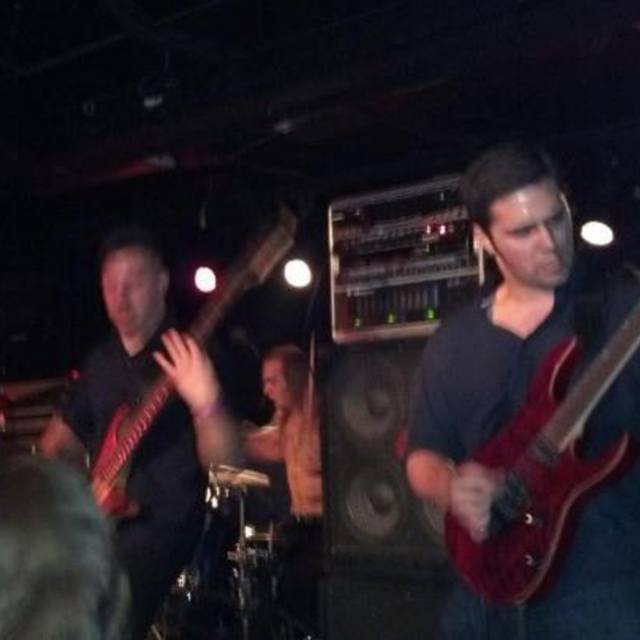 I'm the guitarist of the local Tacoma tech death band, Aethereus. Our music is sort of an intersection of bands like Obscura, Spawn of Possession, and Gorod, so very melodic and pretty technical. In Summer of 2013, we independently released our first album, "Transcendence" under the band name, Seker, and are currently in the process of finishing up an EP entitled "Ego Futurus" featuring Luis Martinez from The Zenith Passage on drums. We are looking for a drummer that is both capable of playing our material and is willing to commit to being in this band long-term. Someone who is also capable and willing to contribute to the compositional aspect of the band would be a plus. If you aren't serious about actually trying out or joining, please do not inquire. If you are interested in trying out, PM me and I will send you a private link to one of our EP tracks.

I'm currently running an ENGL Fireball through an Orange 2x12 cab with Celestian 30's. On top of that, I'm using a Boss GT-100 multi-effects unit. As far as guitars go, I have an Ibanez RG 2550EGK Prestige with Dimarzio Titans in the neck and bridge, a 25th anniversary RG with a DiMarzio D'activator in the bridge and an Air Norton in the neck, and a seven string Iron Label S series with DiMarzio PAF 7's in both the neck and bridge.