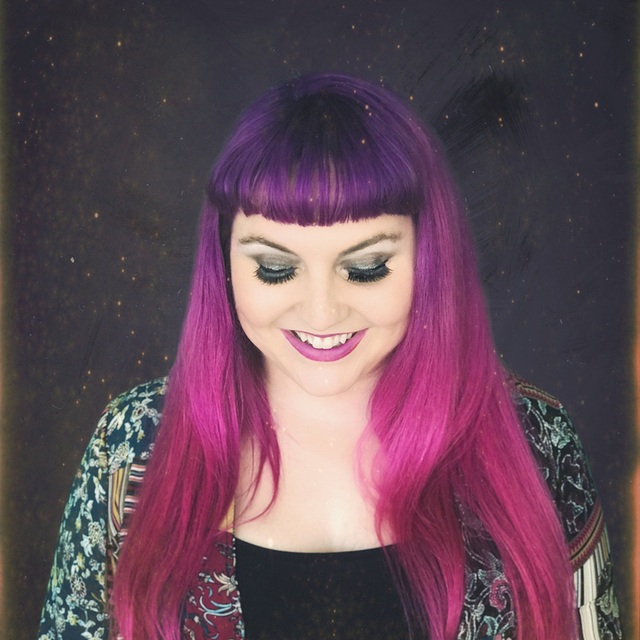 Sera began singing professionally at the age of 17, whilst studying at the prestigious Academy of Contemporary Music, in Surrey, England (achieving a degree in contemporary music), and soon founded ‘MIB’, which over the following years went on to become one of the most popular UK event bands, most notably being booked to perform to 300,000 people in London’s Hyde Park, for the Royal Wedding celebrations for William & Kate in 2011. With this band, Sera had the privilege of performing thousands of shows, all over the world (including the UAE, Egypt, Romania, Germany, France, Italy, Switzerland, Kazakstahn to name just a few) to big corporations such as Coca Cola, Pepsi Max, Vodaphone (), and HSBC bank, as well as countless weddings and private parties.

During these years, Sera also founded and performed in many other cover bands, such as ‘Funkadelics’ (party band), Super Trouper Abba(Abba tribe show), Undercover Superstars (surprise singing waiters act) and many more.

In 2012, Sera began to write and perform her own music, and formed her own band Unsung Lilly, which immediately became popular and was booked for festivals all over the UK, opening up for artistes such as Jools Holland, Bryan Adams, and ABC.
On a ‘whim’ trip to Hollywood in 2015, Unsung Lilly were discovered by Earth Wind and Fire’s songwriter and keyboard player, Wayne Vaughn, who invited them to move out to Los Angeles, where he became their mentor. This led to Sera performing with members of The Emotions, Stevie Wonder’s band, and of course, members of Earth, Wind and Fire on a regular basis.

Since her trip to Hollywood in 2015, Sera has been living in California, writing, recording and performing with Unsung Lilly and performing in various event bands around Southern California, as well as the odd trip home where she rejoins MIB a few times a year. Sera is extremely experienced as an MC, and band leader, so can take charge if needed, but is also happy to take a back seat, and is a dynamic and fun performer, with a huge range and extensive song list.

Home studio available for remote recording work
Have own mic and a small vocal PA system if needed
Mostly looking to find a busy gigging pro events band to join :)