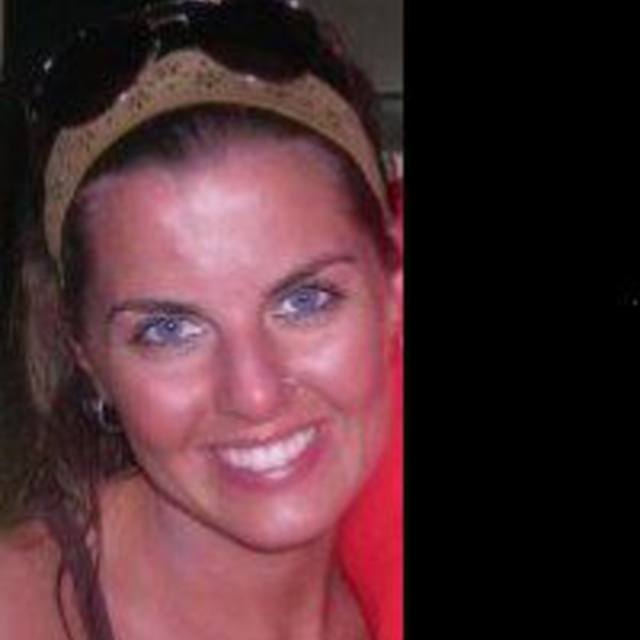 Im looking for some people who want to have fun, practice once or twice a week and maybe play out a few times a month/ once a week.I have been singing with my father who has been a musician my entire life. It has primarily been casual but I have joined him in a gig occasionally. I think it would be great to find someone with experiene who could provide some direction but finding others who are new at this could be cool too.

I have been mostly influenced by classic rock; The Beatles, Hendrix, Stones, LZ, Joplin etc But I also love Blues including Eric Clapton, Muddy Waters. But what I like to listen to and what I sing best arent always the same. I think I sing Blues/Soulful music best. (Bonnie Raitt, Clapton-one of my favorites is his version of nobody knows you when youre down and out) I have that recorded in decent quality if youre interested.