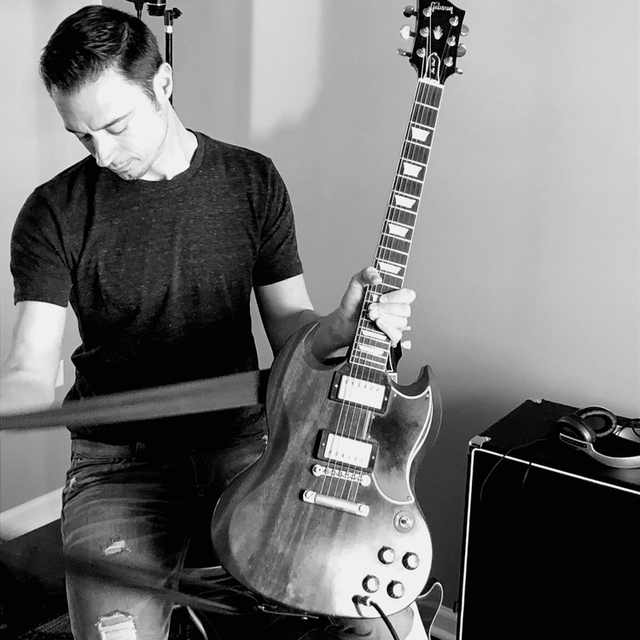 My Background: Played guitar for one extremely versatile original alternative rock band for over 10 years. We played all over and had plenty of “almost” moments where we could have been signed or been a known band on a national level. I played lead / rhythm guitar and wrote electronic music. I’m now focusing more on production and looking for vocalists and other songwriters to collaborate with.