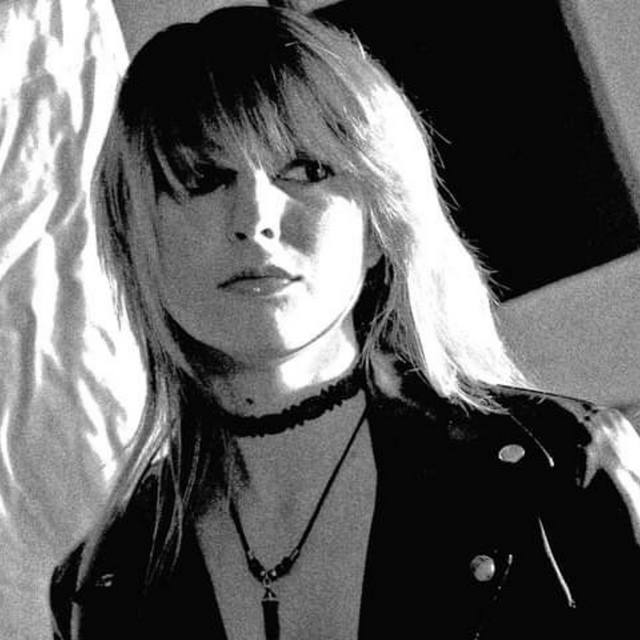 My name is Setha Purity.
My journey as a Musician has been one of struggle and self-discovery with still so much to accomplish. I have always felt a kinship with music, but in some ways have had a complicated relationship with it. It seems that throughout my life I have grasped at attaining a level of self-worth that would allow me to truly pursue it, although I have always profoundly wanted to. I have finally come to a sense of stability within myself where I am truly ready to go to the next level as an artist.
I love many different types of music, but primarily enjoy Rock, Alternative, Metalcore, Spiritual, and Meditation. Although I have a a voice as a musician and songwriter, I have found I do not want to label myself. I would love to grow with other people and to clash styles to create something that I never thought of. I think that this type of creation could be incredibly special. I am interested in being the Vocalist and a songwriter for the band.
I am also interested in using music as a means of political activism, as well as mixing different forms of media, like Film and Theatre. Making a difference with music is immensely important to me, and would love band mates that understand this vision (as well as having fun!).
I have been singing for 13 years. Though initially starting through my own initiative and self-discovery, I have had formal experience as well. Originating in my love of theatre, I sang and performed in multiple shows. I also have had official Vocal Lessons from a professional opera singer, who received a M.A. in Voice from UCSB. I have also received Vocal Lessons from a coach from 123 Rock School of Music in Westlake, CA.
I have always been interested in playing Guitar, and despite receiving my first one when I was 10, and being part of a Mariachi group for a year in high school, I didn't really start playing until my Junior year of college. It was there I took a semester of Guitar Lessons. As of now, I enjoy playing rhythm guitar, and am continuing to grow in this area.
I have always loved to play the piano, even though I never really played one until college, where I took two semesters of Piano Lessons. I feel very naturally drawn and receptive to playing the piano. I am always learning further about this instrument.
Outside of learning instruments, I also took Fundamentals of Music Theory and Music Theory in college. Although Music Theory doesn't necessarily come easily for me, I feel that having a good, basic understanding of the more technical aspects can enhance (with only a fundamental as to not put too many restraints) artistry.
please message me on here, or email me at sethapurity at (y)()(h)(0)(0)

I have many influences when it comes to music, but there are three bands that have really inspired me in what I want to be as a vocalist for a band.
The first is Alesana. The level of musicianship in their band is extraordinary. All of the musicians have a solid understanding of their instrument. But beyond that level of talent, they have been able to transcend genres and what is "normal" in music. Their music is very polyphonic, and has many different clashing of styles. The lyrics and the concepts they are able to create have such beauty and depth. I see nothing but passion for what they do. I hope to be able to achieve this sort of stylistic musicianship with my own band.
The second group is 30 Seconds to Mars. Jared Leto is a brilliant visionary. He is able to incorporate music, film, theartre, and writing together to fulfill what is in his head and heart. The other band mates, Shannon and Tomo, are 100% committed to Jared's visions. This makes for a one way thought process and for over-all success for the band. I hope to have band mates that share, or at least back up, the overall vision of what I want to be and do as a musician. Another thing to mention, is that 30 Seconds to Mars is able to put their fans first, making their audience the people that really matter. I hope to be able to hold that same humbleness in my career.
The last band that I want to mention is The Classic Crime. This has mainly to do with the lead vocalist Matt Mcdonald. He is my favorite singer. The tone and quality of his voice are amazing. He has such emotion with such subtly. The way that he is able to make me feel has greatly influenced what I hope to be as a vocalist. If I can inspire people the way that Matt has with me, I could do a lot of good for the world.

Other bands and artists that I listen to and that have inspired me are Mayday Parade, Kurt Scobie, A Day to Remember, Three Days Grace, Trapt, Breaking Benjamin, Sleeping with Sirens, The Used, Taking Back Sunday, My Chemical Romance, Sick Puppies, Bring me the Horizon to name only a few!