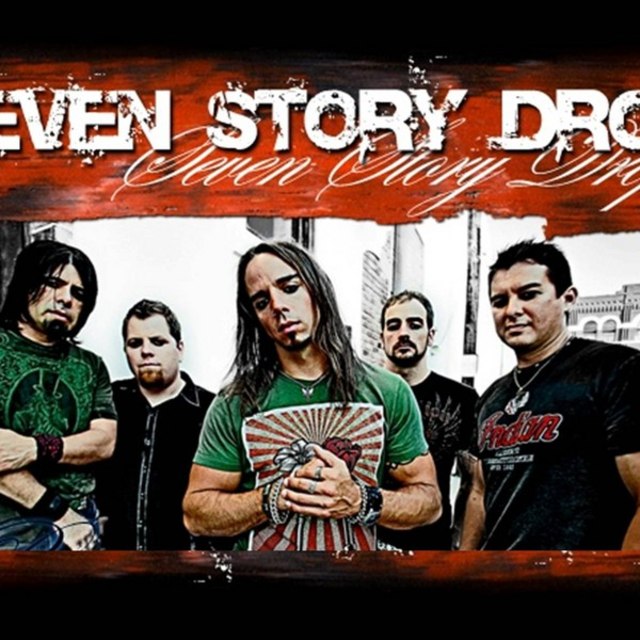 Having shared the stage with Seven Mary Three, Stroke 9, Sponge, Journey, 38 Special, Tracii Guns of LA Guns/Brides of Destruction, Zac Maloy of The Nixons, and Edgewater...Seven Story Drop is a straight ahead modern rock band out of Dallas, TX looking for a talented musician to fit our group. We need a 2nd guitar more as a rhythm/color guitar, but that person also needs to be able to sing, and sing WELL. Our sound lacks in the back-up vocal department, and that's got to change. If that person happens to be a multi-instrumentalist by way of keyboards then that would be a plus, but not a must. Keys would be used very rarely, but would be experimented with.

Even though the vocals are the key in our music...we pay great attention to detail in the instrumentation aspect of our music as well. The rhythm section takes pride in being tight as well as the guitar catching all the little intricate hits and stops. The vocals are very strong, and finding the perfect mix of music behind the vocal melody is really our formula. We're not writers of complicated, or complex pieces of music. Everything is geared toward radio. We just want to catch the ear, and stick in the head. Check us out on .

SSD has released 'Gravity LP' - 2004, and recorded a 3 song EP in 2005. Started writing a new album in summer of '06. Currently tour in the Texas/Oklahoma/Kansas region. jeffsevenstorydrop

Screen name:
Seven Story Drop
Member since:
May 28 2005
Active over 1 month ago
Level of commitment:
Touring
Years together:
3
Gigs played:
Over 100
Tend to practice:
2-3 times per week
Available to gig:
2-3 nights a week
Age:
43 years

SSD plays The Rockyard in the Stockyards along w/ FFTN, King Zero, and Bullit

SSD will be main support for Early Pearl at Firewater Bar & Grill.

SSD will headline Neon Moon in Greenville, TX for the big NYE bash along w/ Paperface, and SAO.