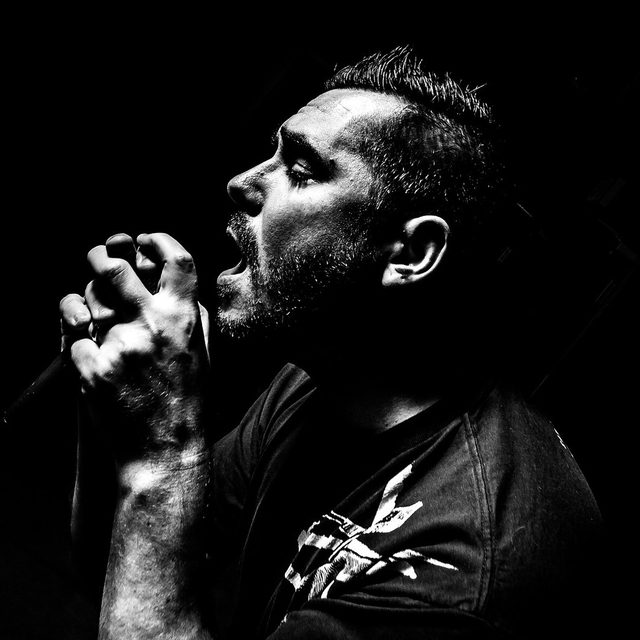 Singer with 17 years experience in bands singing, recording and playing shows. Looking primarily for a moody post-hardcore, post-rock, or shoegaze style band but open to indie, experimental, punk, metal, & acoustic genres. I've played in bands that have opened for The Plain White T's, Mae, Woven, Fountains of Wayne and more and have worked with Pop Up Records (Miami), Miami Beach Recording Studios, and Chris Badami (Midtown, The Starting Line, The Early November, Mike Patton with Dillinger Escape Plan) at Portrait Recording Studios. I've also sang on tracks for The Nurse Who Loved Me: A Tribute to Failure (Catch the Sun - Blank) and Songs of Farewell & Departure: A Tribute to Hum (Digicide - Comin' Home which is above). I also used to sing in CT. based post-hardcore band 6 Second Crush, which you can find all on Last.fm for free. Email me at jdubs1980 -at- G m a il if interested.

Deftones, Glassjaw, Weezer (Matt Sharp era), The Dear Hunter, Appleseed Cast, Caspian, Hum, Failure, dredg, Explosions in the Sky, The Get Up Kids, Every Time I Die, Helios, Moving Mountains, Radiohead, So Many Dynamos, Thrice, Actors & Actresses, Ben Folds (5), DJ Shadow, Hammock, Jakob, Minus the Bear, Nada Surf, A Northern Chorus, Poison the Well, Refused, This Will Destroy You, And So I Watch You From Afar