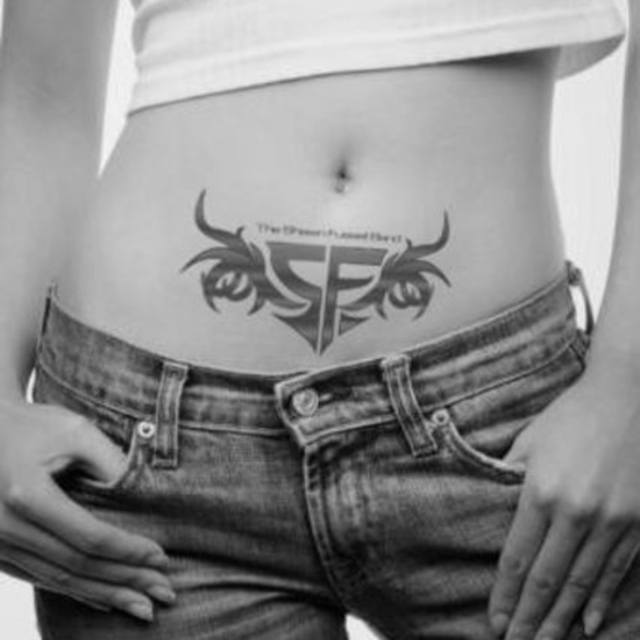 Established, Touring, Professional band with a Top 40 hit in the last 6 months, with another single on the radio now. New single due out March. Band members are working pro's. We know theory, we know the 'life', and we know the bizz. Serious musicians only please. Ages from 25 - 40. We do like for you to look the part, but your talent is more important. This is a paying situation with career opportunities to invest, and grow with band.

Screen name:
sfussell
Member since:
Jan 05 2010
Active over 1 month ago
Level of commitment:
Touring
Years together:
5
Gigs played:
Over 100
Tend to practice:
2-3 times per week
Available to gig:
2-3 nights a week
Age:
44 years

Shooter Jennings, Mike McClure, Randy Rogers, Ian Moore, John Hiatt, Wille Nelson. Most any 'rebel' country/rock guys we like. Because we are. Classic Rock, Classic Country, and basically anything worth calling good. Americana is good. Bluegrass is good. Even heavy metal is good if you find the right bands.

Where do I start? We got it all.