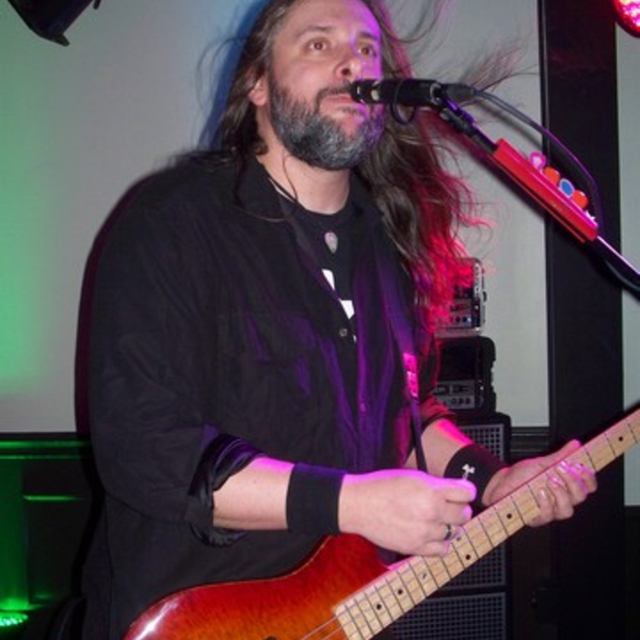 I am a bass player that has been at it for over 20 years...Looking for the right musicians for a side project to my current band....could be a tribute thing, all original, established or just gettin' off the ground... gotta be the right thing though, and work around my current gigging calendar, which isn't all that hectic and is very predictable due to other member's work schedules. I am very committed and have been doing this a long time. I don't want to come off weird here, but I don't do this to waste my time or treat this as a little hobby. I like to be productive when putting my time into something, as I hope the others would be as well. if you are looking for someone with experience and a positive mindset, drop me a line.

Check out this link for more about me:
://.scheetzdigitalmedia/#!music-masters/c3c1

At 14, he wanted to get more serious with music and was drawn to the low end rumble he heard on many records, which is when he decided he wanted to play Bass. Learning how to play strictly by ear from his favorite records, Steve is completely self taught. Always the “young kid” in bands, he wanted to get out and play with as many musicians as soon as possible to get as much experience as he could playing live. As well as playing other people’s songs,

Steve has been involved with a number of original projects, releasing CDs with several bands as well as his own original material, which was met with very positive reviews. Over the years, he has played hundreds of shows…. from small acoustic gigs, weddings, original music showcases, and opening for semi national and national acts. Gaining a reputation of being a bit of a ‘wild man’ on stage, he makes sure to give his all at every performance. “Never take yourself too seriously… just have fun with it, and put on the best show possible”.

Anyone I play music with! I love the Winery Dogs, Black Stone Cherry, Foo Fighters, etc.