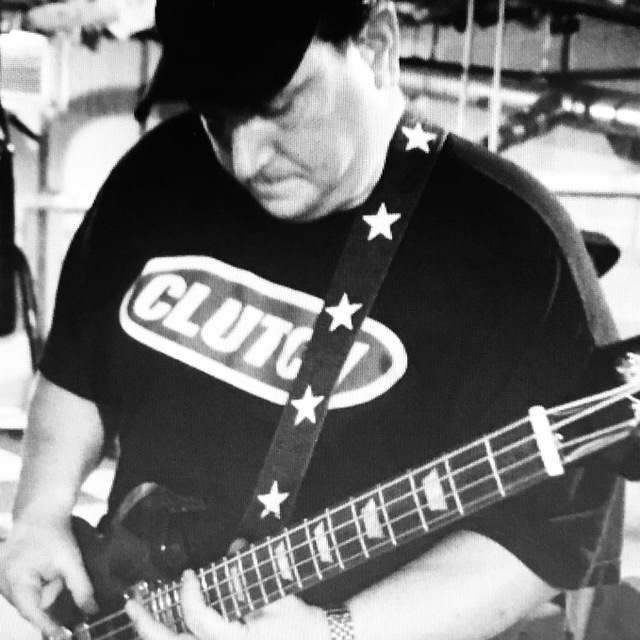 I'm a pro bassist that came out of a 16 year retirement in 2014 to start a band (The Bottom Third) with 3 other retired musicians from regional bands to win the 2014 Elixir guitar strings battle of the bands. In 2016 I left The Bottom Third to pursue an all original band. I’ve played In a few start up original bands over the last 3 years but nothing really meshed the way I would like it to. At this point I want to start an all original hard rock/alternative/punk/metal band or join an established original band. I want to write, record & release music as well as play 6-10 shows a year. I also have a practice space in New London PA where we can play loud as well as record as I have pro recording equipment. Please either contact me on here or email me at “jshack5010 at aol dot com”.

In the 90's I was in several bands, but the main ones were Shovelhead (founding member 8yrs), Silence.txt (bassist as needed during the early years) & Novelty (1yr, American Machine Records). I've opened for several national acts such as Zen Guerrilla, Fugazi, fIREHOSE, The Goo Goo Dolls, Godflesh, VOD, The Tree People, POD and Dread Zepplin. I’ve played shows at iconic clubs such as CBGB’s (NYC), HardRock Cafe (NYC), Webster Hall (NYC), Continental (NYC), Kyber Pass (Philly), The Stone Balloon (DE) and The Bottle & Cork (DE) to name a few. I’ve also recorded 30+ songs in 8 different studios over the years as well. Now many years later I’m still rocking and I want to find like minded musicians to partner with.

As for my gig that pays the bills I'm a degreed Senior Mechanical Design Engineer/Project Manager.