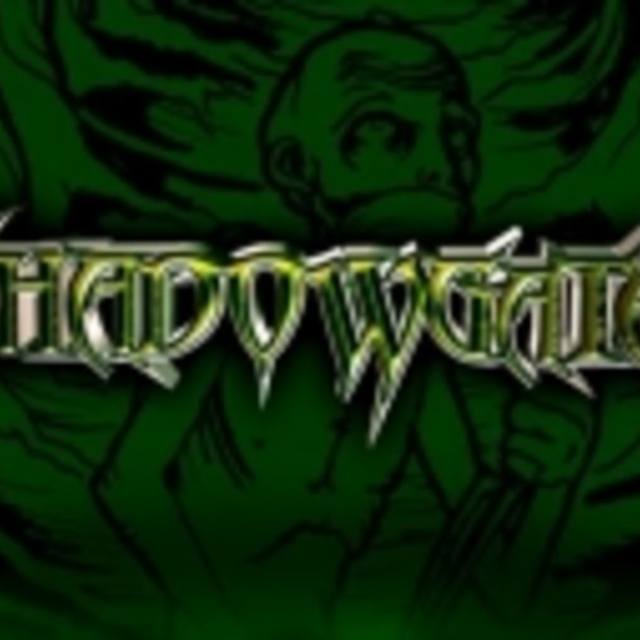 Shadowgate began with the future of modern battery, Logan Michaels, and the twisted blistering riff creator and lead guitarist Matt Scriva:both veterans of the metal scene.Brett St. Germain followed suit, and his delivery of the "thunder from down under" can be felt as well as heard. Finishing up the lineup was Steve Zaretsky, who brought to the table an improvisational mixture of both metal, blues and a neo-classical metal style that matched even the most skilled musician.

The band formed in early 2004. The result of this lineup is a combination of technical yet melodic riffage, furiously aggressive and complex beats, creative funky ass low end strings, and relentless raging vocals sung with clarity and little remorse.

Screen name:
Shadowgate1
Member since:
May 22 2008
Active over 1 month ago
Level of commitment:
Touring
Years together:
4
Gigs played:
Over 100
Tend to practice:
2-3 times per week
Available to gig:
2-3 nights a week
Age:
40 years