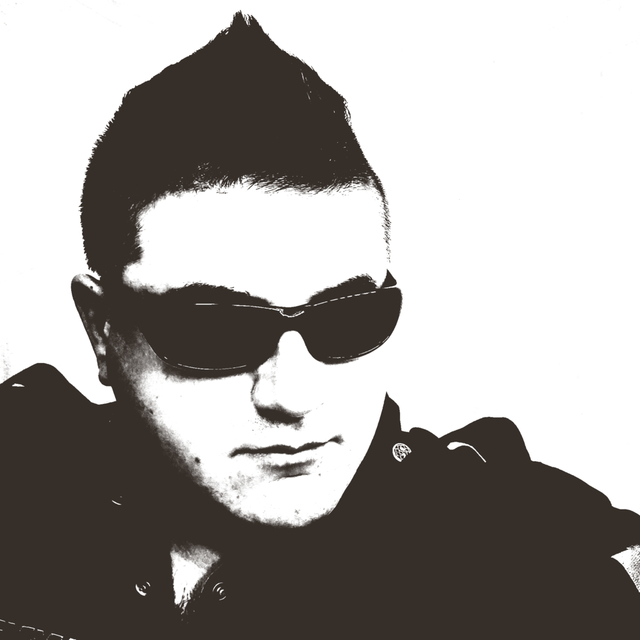 Rhythm guitarist/singer songwriter with a TON of original material. Need drummer and bassist. Spent the last 5 years recording on my own, signed to a label, released multiple albums as an electronic/electro-rock act called Shadows and Mirrors. Check them out on here -> s://shadowsmirrors./

Drummer postition has been filled and we will be trying out bassits beginning February 10. Please contact Jeremy at 815-871-2705 to schedule a time.