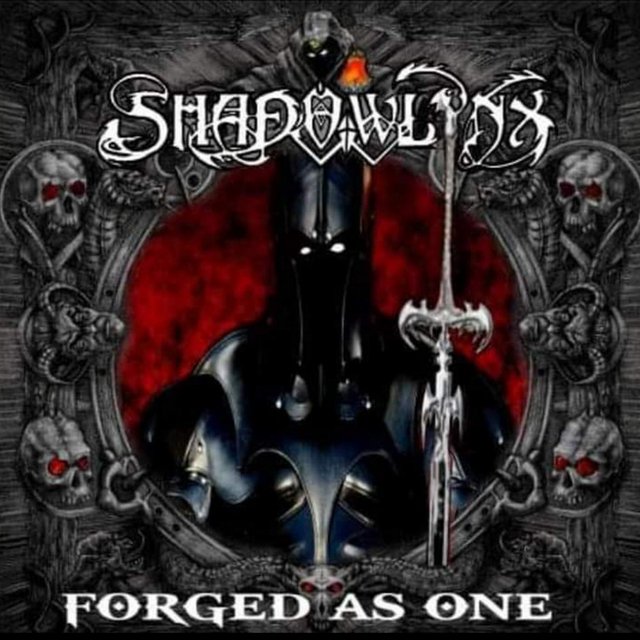 This Is Shadowlynx...
Shawn "Bushy" Boucher comes from a rich history of talented power metal bands such as ‘Millennium Steel’, ‘From the Shadows’, ‘Shadow’s Sanctuary’, & ‘Purging Sin’ and has written or contributed to a vast library of powerful songs. Jack brings 20 years of writing and recording as well as live experience in ‘Lynx’, ‘Poets & Madmen’ and most recently, the Iron Maiden Tribute band 'Beast Over Boston'. The ‘ShadowLynx’ project produced some strong material right away and it was inevitable that this project become a complete live band. ‘ShadowLynx’ Was Very fortunate To have John Miker Jr to Bring Progressive bass technique, Smooth Backing Vocals & A Full recording studio to The New Band of Brothers,Who also taught at Berkeley Music & Has Performed In a Number Of Bands, Such Internationally known Bon Jovi Tribute"Living On A Bad Name" Then Came Christian Guepy, with his Finesse Cymbal work & double bass beast on drums.‘ShadowLynx’ Now Signed To Alone records Greece.continue to pursue their dream of improving to their full potential and hitting the stage with new epic songs! So Keep your eyes out for this new ensemble of modern day mystics to catch Their Epic Live performances, on a stage near you.