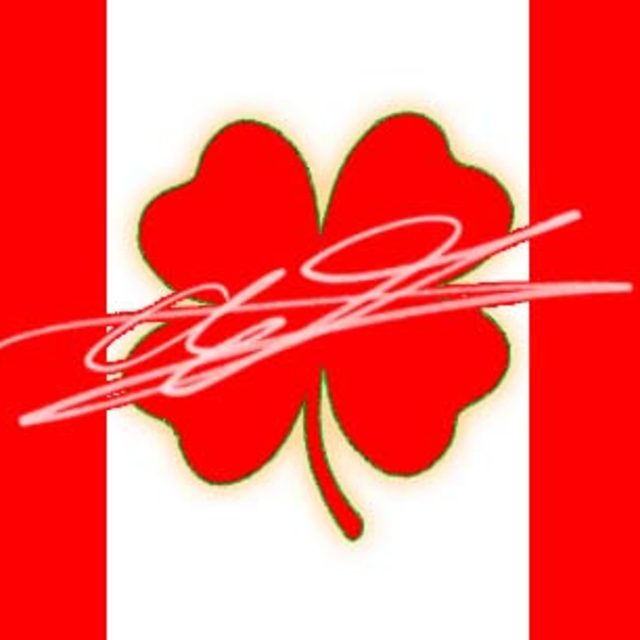 Adam Fallon, the charismatic Canuck, bounces his leg under the table as he quips and grins at his wife, Kim. Beside him a sticker slathered guitar case. He’s on in 10 and though there’s only 100 people in the room, he is electric with the coming music. His set that consists of carefully crafted songs peppered with Pearl Jam favorites, is only moments away and he’s chomping at the bit.
Adam Fallon has come a long way from the wide open fields of Delhi, music his motor in every direction. He dates 1993, at the tender age of 13 , as the year that he qualified as a percussionist. By 1995 he had developed his voice, and a mere 4 years later was a practicing singer/songwriter. He has performed shows all over North America including Chicago, St. Paul, Detroit, Hamilton, and Toronto. He traversed the North American continent, finding not only open venues but an open heart. In October of 2004 he eloped in a Kane County Courthouse in Illinois, to his inspiring beloved, Kim Bachelor.
Though Dale Kawashima of Songwriter Universe may believe, “…your music (including your melody, vocals and production) is the strongest facet of your songs.” Others might argue that it is his tenacity and clear passion that is his strength. He completed his first full length album with his former band Pickseed in October of 2003. He completed a 3 song solo EP in March of 2002 entitled “The Power of the Voice of One Vol. 1” with friend and local guitar legend Kyle Defreitas, which in turn led to an August 2004 full length solo album of the same title, “Vol. 2”. Scott Juba of the-trades said in his review of the solo LP, “…demonstrates his tremendous versatility as an artist and proves why he is beginning to earn radio airplay in select US and Canadian markets.”
Among his near decade of experience in studios and live on stage performing, Adam has had a variety of experience in and out of the industry. An Alumni of the Loyalist College radio broadcasting program in Ontario, Canada, he has done his fair share as organizer, promoter, roadie, producer, band mate, and music enthusiast. In 2001, he started his own DIY label Shag Records. For the last 5 years he has promoted over 30 shows. He is infamous in Belleville, ON. for his organization of a Pickseed concert; In October of 2003, he pulled a flatbed truck up to an A&W, allowing the band a stage to play for over an hour drawing a crowd of over 300 people.

Screen name:
shagrecords
Member since:
May 06 2005
Active over 1 month ago
Level of commitment:
Very Committed