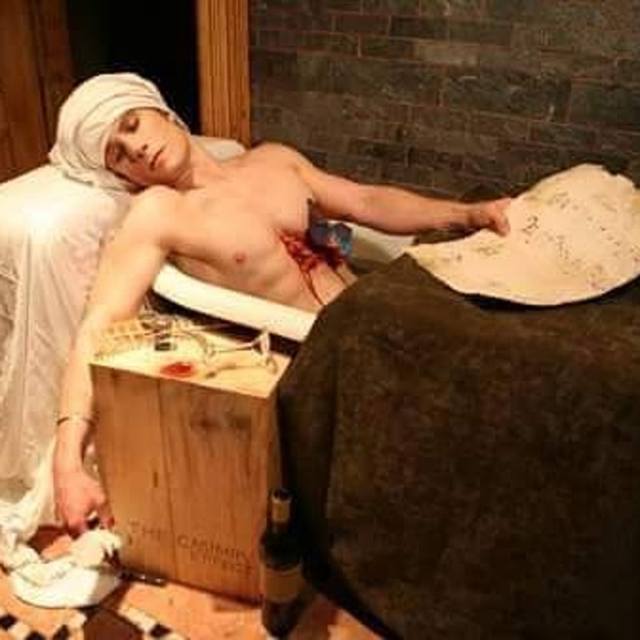 ShakenChild is a alternative rock band. Our sound is comprised of electric guitar, cello, and a strong signature voice. Our lead singer has been produced by Gordon Raphael of The Strokes, and mentored by Michel Sauvage who brought the world Cyndi Lauper and Jeff Buckley. Visceral, poetical lyrics. Lead singer, Casimir's voice has been described by critic's as "part angel, part earthquake". Tim Rusterholz is a "good Rasputin" on Cello, which he reveals as a Rock instrument. Our Saxophonist Joe Rigby is an American Master, who played with the likes of Milford Graves. We recently lost our beloved guitarist, who played in the tradition of Jimmy Page.