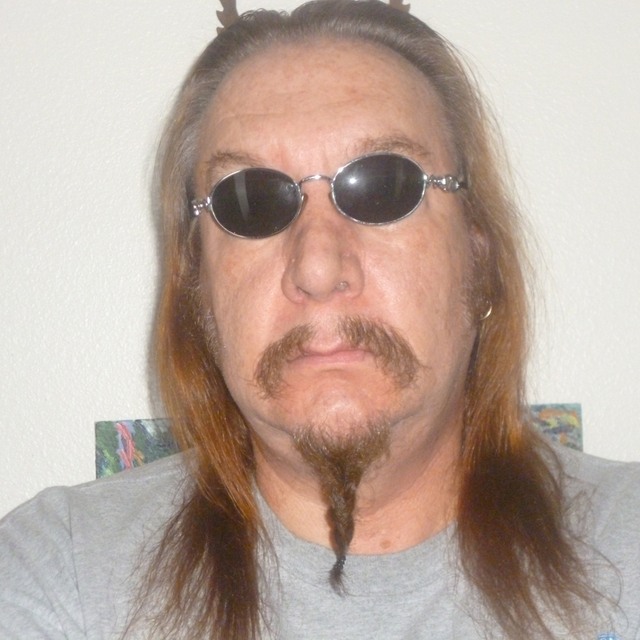 Sex, Drugs, & Rock N Roll = Apathy?
JUST WHERE HAVE ALL THE SOLID MUSICIANS GONE? Have all the older musicians just given up on R&R artistry, mentality, and embracing the lifestyle? You don't believe in yourself enough to be able to create new muzak that is of nat'l caliber? Listen to the new C R A P that is on the airwaves and anointed as great compositions, IT STINKS! You think playing covers in some bar makes you an artist> NOT!!!
Yes...There is a great opportunity to create something special with the right open mindset, drive, and personnel.
LAST CALL... for seeking ole school musicians who write and want to collaborate at being something more than a half-assed cover/copy "Human Radio" band! No matter how well you perform another band's material you will always be second at best. This is a recording project first, then it will be a touring band after an indie label deal is made and a contract is signed. I am a successful lead singer writer/lyricist with indie label contacts. Contact me: bbv at operamail dot com. Found solid & creative lead axeman.
At this time we are seeking a solid bassist, double kick/pedal drummer, and soundman/lightguy. This is for a Pro foursome of all original heavy edged electric hard rock/blues/psychedelic band project. I have a fully equipped studio so no need to drag all your gear just your axe or stix. I don't need the best, just those dedicated to being the best. Old Schoolers 40+ years of hard livin need only apply. Hair Farmers and sweet leaf advocates a plus! Ya know.. like the band CREAM but heavier, can ya dig it? But this IS NOT a COPY TRIBUTE project. It is something completely different than the "Same Ol' Song & Dance". ORIGINAL HEAVY, bluesy, hard rockin, psychedelia, with edgy riffs and tasteful & textured power vocals! This will be a laid back equal input compilation without inflated egos entering the mix. Strangely,... some folks say they like the Ace Frehley pic, it isn't Ace it 's a pic of myself Ace should look so good!

Too Much to list including recording gear. Sold my old crib/pad It's almost 2017 & time waits for no man. In process of building new compact rehearsal and recording studio.

Been told I needed a vocal sample track so here it is. Just remember this "THIS MUSIC SAMPLE IS FROM THE 1990s." NOW,... is something still heavy but completely and progressively different!"