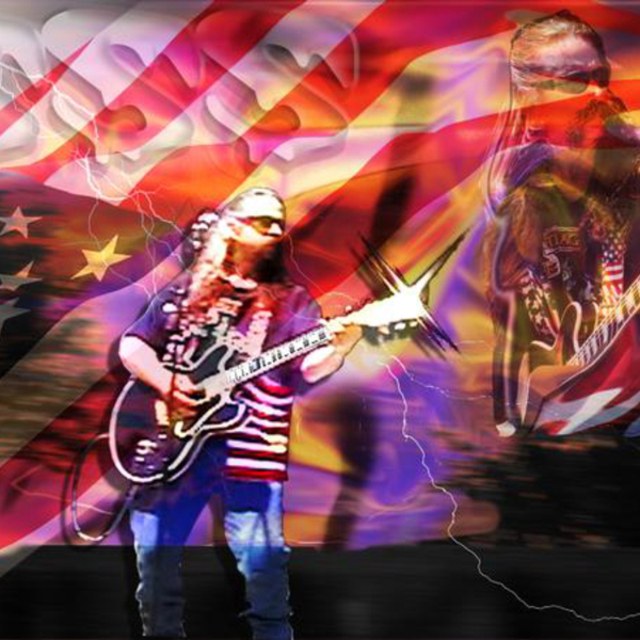 Re Shane O'Brien or Shane O'Brien and O'Briens Edge
I am an Artist who writes, records and performs original music. My experience includes over thirty years of performing music which of the last 15 years I have been concentrating on producing my own original material which amounts to 90% of any nights material to my live shows.
I am interested in hooking up with musicians from the South Bay area of Los Angeles or Long Beach ares as well. Looking to jam regularly and keep our chops up kind of thing and maybe do some gigs as well. If you feel you can participate then shoot me an email and I'll supply my direct contact information to get together.
Regards
Shane O'Brien
Here are some links which should show what I can bring to the table for us too:

Everything we need to play anywhere we want to... Beyond that it would be in the contracts...