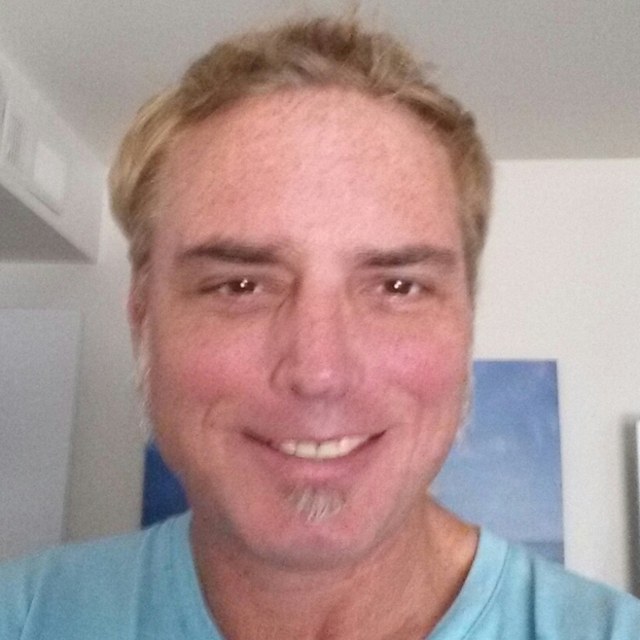 I'm an original recording artist with over two albums completed, and working on a third with a guitarist and drummer. We are seeking a bassist.

We are experienced musicians-singer, guitarist, lead guitarist, and drummer with other commitments. So, this is a perfect option for someone desiring a side project. We're interested in a mutual contributing band member who would receive equal compensation. If ya like Godsmack and Shinedown, then you're in the ballpark of the cover tunes we're interested in performing paying audiences. Some of our original music and style is exhibited here mixed within the vox demo.

My previous band was Demize, which was a touring Christian rock band with a couple albums and moderate radio airplay. Demize received Best Hard Rock Band of the Year in 2003 and I was nominated best Male Singer. Demize opened for major acts such as: Lynch Mob, The YardBirds, and Great White.