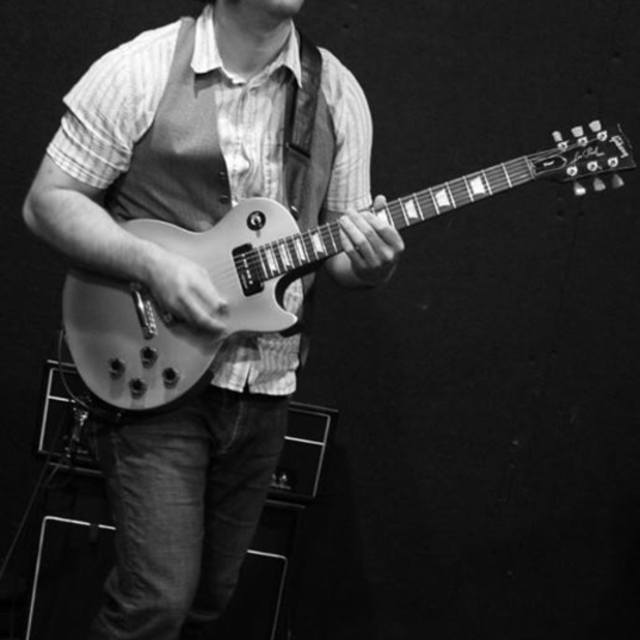 Grew up in Austin, and began playing music at the age of 11. Inspired early on by classic artists that included Eric Clapton, Chuck Berry and the Rolling Stones. Quickly moved on to Texas artists such as Jimmy Vaughn and Stevie Ray Vaughn, The Arc Angels and Eric Johnson, followed later by the biggest influences which include Robin Trower, Jeff Beck and Ritchie Blackmore.

Attended Middle Tennessee State University in the fall of 1999, later receiving a B.S. in Recording Industry Production and Technology.

Music instructor for the Jan Williams School of Music and Theatre from 2004 to 2013, having worked with leading guitar instructor Tom Leadon, founding member of Mudcrutch.

Currently teaching guitar lessons for Reverblessons and Music and Arts of Austin , Tx.