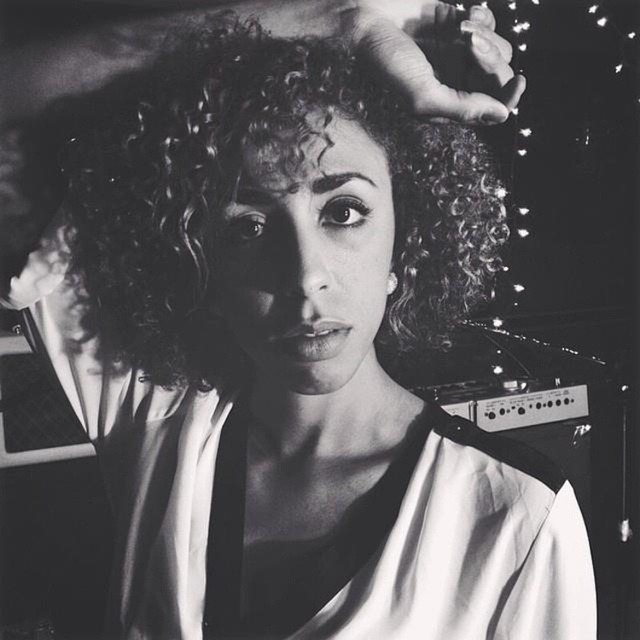 Hey! My name is Shanel and I am a vocalist who just recently moved to Los Angeles from New York. Growing up, I sang mostly Gospel music in church and in competitions across the country. In college, I was trained classically and was able to tour Europe twice, as a choir/concert soloist. I was also fortunate enough to garner considerable experience singing backup in a touring band and then leading a touring band for three years, during which time we released two studio albums.