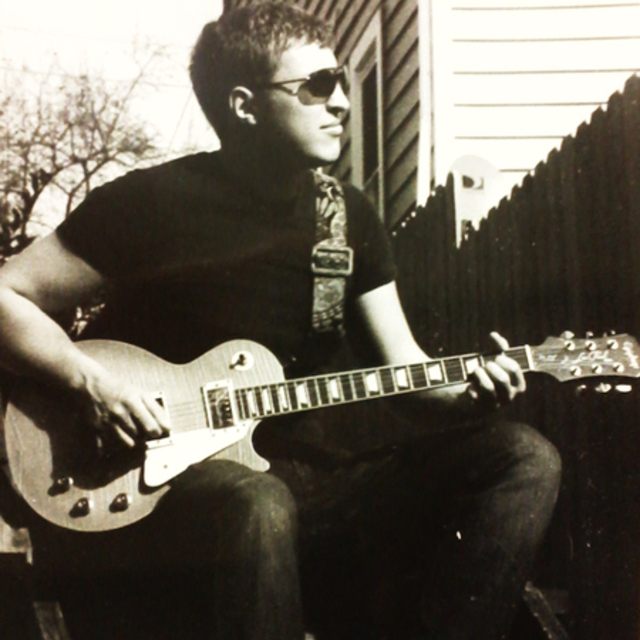 I started playing guitar about 10 years ago, back when I was beginning high school and used to hang out with a bunch of other musicians. I've played a gig or two, and have had a fair share of jam sessions, but the real secret to my playing ability comes from the heart. I play with a passion; that's when I'm at my best. I guess you could say I have a little bit of experience in everything: gigging, jamming, writing/recording, covers, you name it! Now that I'm out of college and am set with a daytime career, I'm looking for the right someone to help rekindle that inner-spark of mine that used to give my music life... Simply put, I want to write and record again, and I would like for someone to do that with me. =)

JIMMY PAGE! I'm a HUGE Led Zeppelin fan! Other than those guys, though, I guess you could just refer to the rest of my influences as the great "Guitar Gods" from the 60's and 70's.