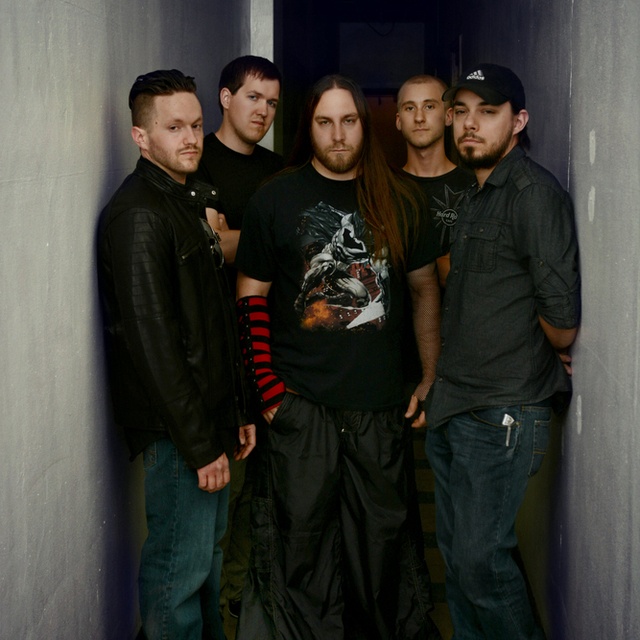 Formed in 2011, Shatterline is a Hard Rock/Metal band based out of Southeast Wisconsin. They have come together to create a band that, through strong vocals and melodic passages, can show you what they have to offer. The idea of collaborative song writing holds strong in Shatterline, and is the reason why they are able to create the sounds that you hear.

Shatterline received their first radio play in March of 2012, on Fox 96.9 FM in Oshkosh. The song played was 'Break Me'.

Shatterline was featured on the 94.1 FM WJJO Local Stage late September of 2012. 'Break Me', 'Step Off', and 'The Aftermath' were played in succession.

In May of 2012, Shatterline earned first place at the Madison Media Institute Battle of the Bands - Milwaukee round.

Screen name:
Shatterline
Member since:
May 24 2011
Active over 1 month ago
Level of commitment:
Very Committed
Years together:
5
Gigs played:
50 to 100
Tend to practice:
2-3 times per week
Age:
33 years