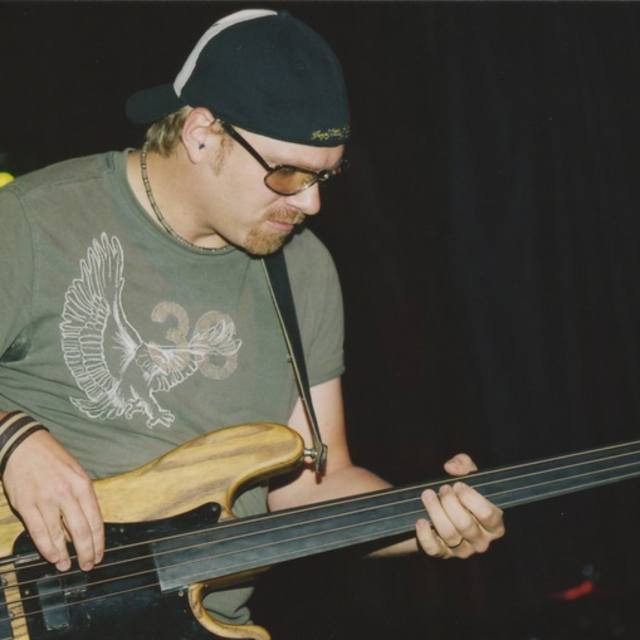 Shaun Andree has played over a thousand gigs in 25 states. He has co-written internationally distributed albums and movie scores and has also scored music for commercials. As a bassist, he is known for his fretless playing, aggressive two-handed tapping, and funky grooves. Shaun has exceptional stage presence and is always ready to improvise. Equally capable of pulling of an extended bass solo or laying down a phat groove, Shaun is very at home on stage.

His touring began at the tender age of 17, when Shaun toured with the band Frontrunner. With an extensive following throughout the United States, as well as on the international stage, Frontrunner released two successful albums.

Screen name:
Shaun Andree
Member since:
May 07 2006
Active over 1 month ago
Level of commitment:
Committed
Years playing music:
25
Gigs played:
Over 100
Tend to practice:
More than 3 times per week
Available to gig:
6-7 nights a week
Most available:
Nights