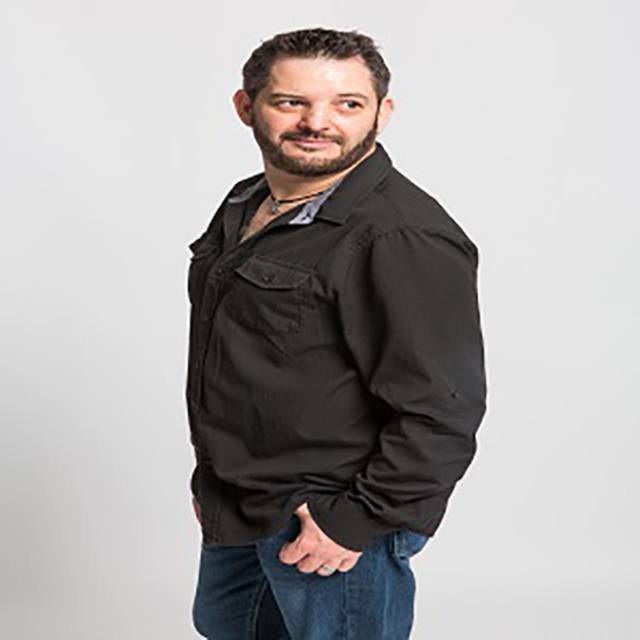 Shawn Ash is a singer/songwriter who lives in Lake County Florida. He has been writing original music and performing with various bands since his early 20's. He gained his love of all music from his father who collected and listened to various genres of music (NittyGritty Dirt Band, Peter Frampton, Pink Floyd, Charlie Daniels, Boston, Journey) to name a few.

In 2010 he was signed to an independent publishing label, Reign Forever Group, out of Atlanta, GA and wrote and recorded "Don't Take the Beer" with his good friend CJ Solar, which saw some success on Radio and digital media. Harold "Self" Chisholm saw potential and requested another single to cut so Shawn sat down with Producer/Sound Engineer/Musician/Singer - Paul Gasparro, owner and operator of End Of Autumn (EOA) Studios in Atlanta, GA and wrote "This Ones Gonna Hurt". Shawn started work on laying down the track, however in 2012, he decided to move back to Orlando, Florida to be closer to his family after going through a divorce.

In 2013 he met the love of his life and after some encouragement from her he got back into writing, singing, and performing. Now Shawn regularly performs at The Villages - Squares (Brownwood, Lake Sumter, & Spanish Springs), Bars (City Fire) as well as Various Country Clubs and Whispering Oaks Winery in Oxford, FL.

Grew up in Montana with my father listening to Classic Rock, Rock, and Country. Everything from Pink Floyd to Hank Williams Jr. I would say that pretty much all music influences my style because I have learned over the years that to truly make an impact you have to be versatile and open to all styles of music.