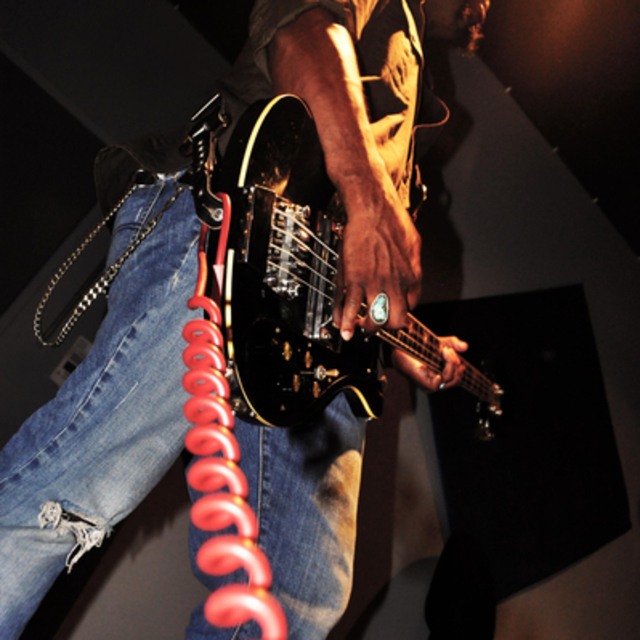 Get back t0 me on these here"INTERNETS" And we'll talk. Studio/ television, or touring gigs.