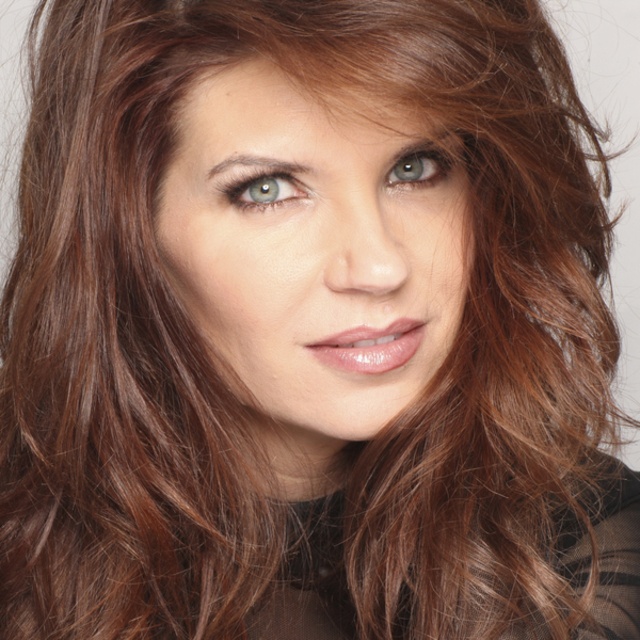 Experienced Female Lead Vocalist - Looking for a professional band that is fun and wants to play events. I would like to make the main focus country with a mix of tunes that result in a party atmosphere. I was Miss Iowa USA 1997. I lived in Nashville for 5 years, and then was a TV Shopping host and guest expert on HSN, QVC, Shop At Home, Jewelry Television, Military Shopping Network and ShopNBC. I'm an experienced vocalist, actress, DJ and TV show host so I'm fairly decent at working a crowd. I'm hoping to co-write and play gigs in the Fairfield, Iowa area. I know classic country as well as pop, rock, and current country.
Check out my album "Girl Most Likely To" at itunes, amazon.com, www.myspace.com/shawndiddy (That was in the profile from the time I set it up - so if you know what MySpace is, we have probably both been doing this for a while) or my website www.shawndiddy.com -

Microphones and Video Equipment. Am a marketing Expert so I can successfully market the band in various ways.