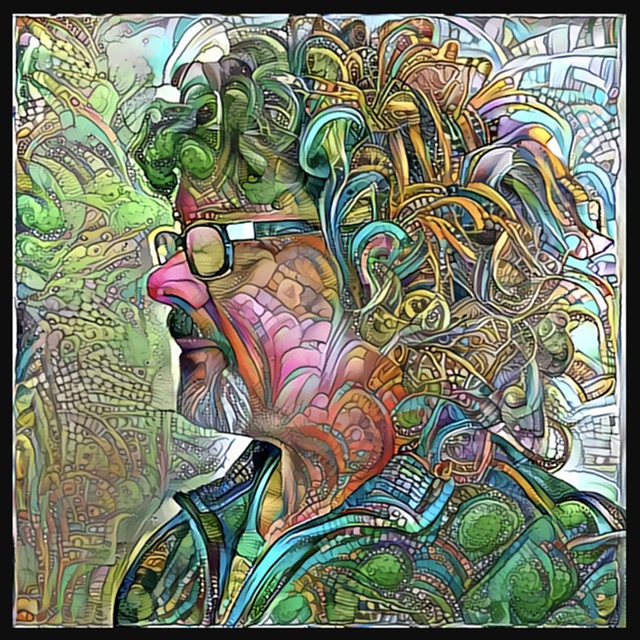 Baritone reaching into a good portion of tenor range, and a rather good falsetto.

Currently only looking to jam with some local folks for fun, and exercising those musical muscles, and if it moves into something more, then that can be an organic and natural growth.

Anyway, At the left of this page, you'll see some videos I've created from over 300 online remote collaborations, in which I've participated with folks from all over the world during the past 6 years or so, which should give you an idea of the sorts of music that I'm reasonably good at, and which I've a heartfelt love for, and interest in performing.

I've also included an audio montage, at the top of this page, with snippets of a few of these songs just to give a quick idea of what I sound like in some different song styles.

Other than my studio mics (in my home studio for my Voice Over business) I own an SM58.