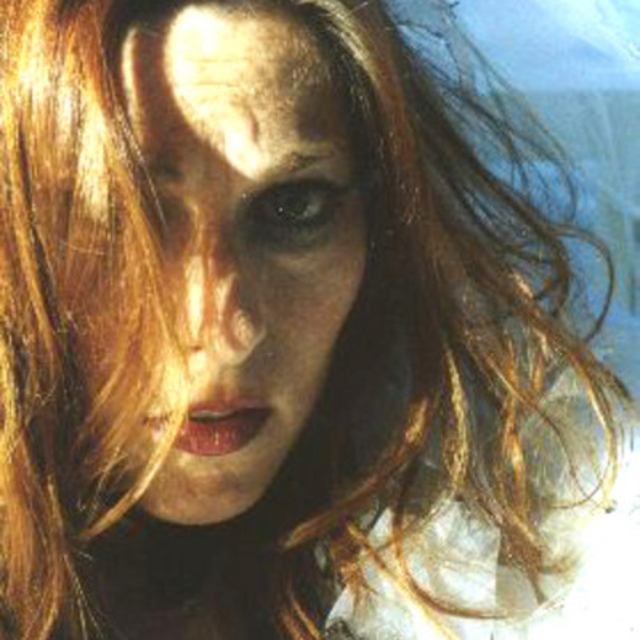 Thank you for taking your time to look at this profile. I am a singer/songwriter/violinist in the alternative/pop/rock genre. I perform with talented, fun, and reliable muscians in our band called She Has Issues. We are currently seeking bass, guitar (acoustic & electric) and keyboards with vocals preferred. We will be performing primarily originals with a few covers sprinkled in. We all have careers (not in music) and perform for the love of music, so income is not a big priority for us. We commit to rehearsing one night/week plus 1-2 performances/month.

Bio:
Vougeot, pronounced voo-ZHOH, performs with the prime quality of the wine that is her namesake. Vougeot creates and sings music that is "haunting, definitely worth listening time and again...lovely, melodic with some real structure for change," with a voice that is "soft, clear, at times operatic" and "...entrancing."

Trained on classical violin from ten years of age, Vougeot lends her artistic intensity to the dramatic masters Beethoven, Brahms, and Rachmaninoff, and her powerful and emotive vocals to pop divas: Whitney, Céline, and Lara Fabian.