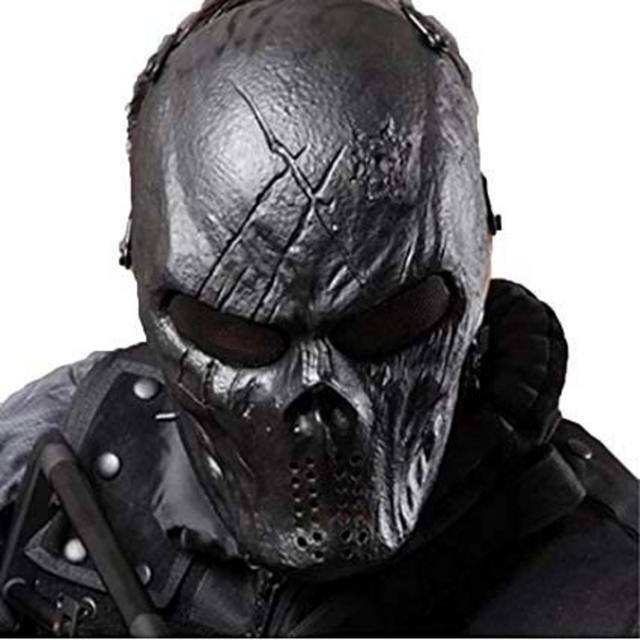 playing for Over 30 plus years, I have played in many bands and toured the world with my old band opening up for the Misfits.
i am always recording for Independent Horror Films,
"MUSIC IS LIFE"