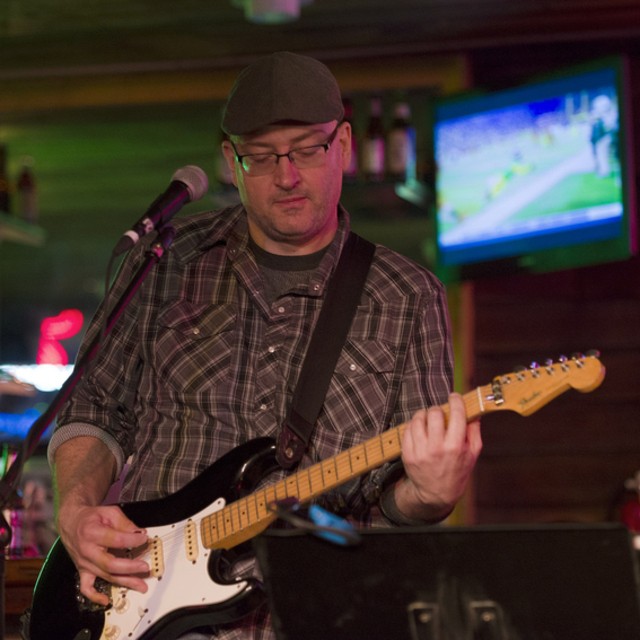 Lead singer and guitarist for Kitchen Mama- a Birmingham, Alabama based rock and blues band.

I would describe my guitar sound as classic rock/blues based. I formed my chops in the 90s playing in an established alternative band. I'm a good lead player but not into "shredding".