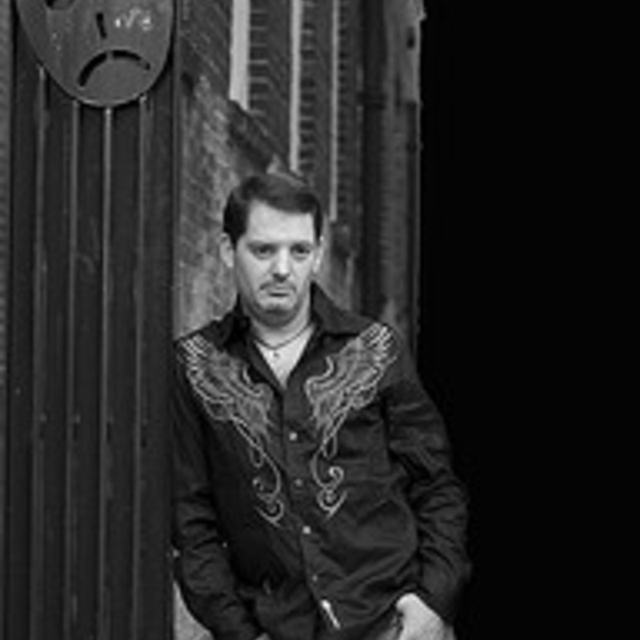 I am currently looking for a Country, Southern Rock, Rock band needing a lead vocalist. I would like to join an already established band to allow me to get back into performing as many nights as possible and am willing to put in the work to learn your set lists and particular sound. Contact me at 352 348 0150 or email me at ashandelle19. Look forward to hearing from you. I regularly perform in The Villages Squares, Brownwood City Fire, Whispering Oaks Winery, and various other Country Clubs and Private Shows all over Lake County.