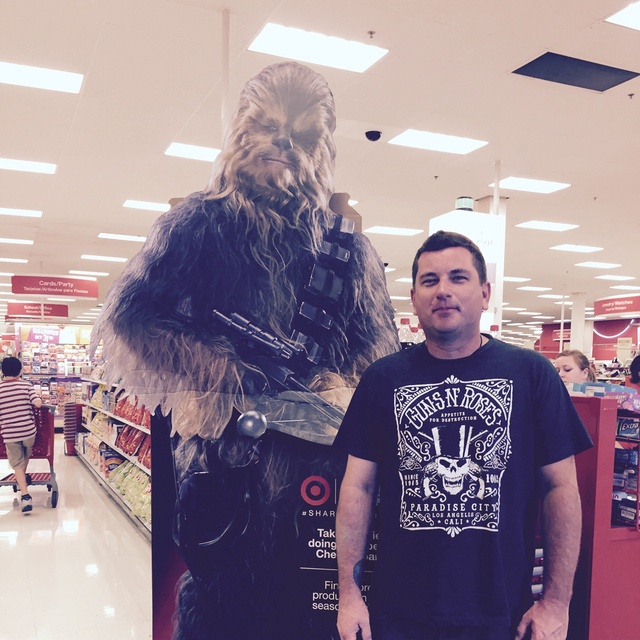 i love to play, have pro gear... looking for a playing situation with any level players that won't talk about "making it" before they even have a song written. I write a lot...love to sing lead and back up...i have played in bands and gigged, mostly female fronted rock groups. i can practice a couple of times a week and would eventually like to gig and record. i am a fast learner so i am willing to join an already formed/playing band or start something from scratch...if you are a band or just a musician who would like to start a rock or alternative band, hit me up...thanks