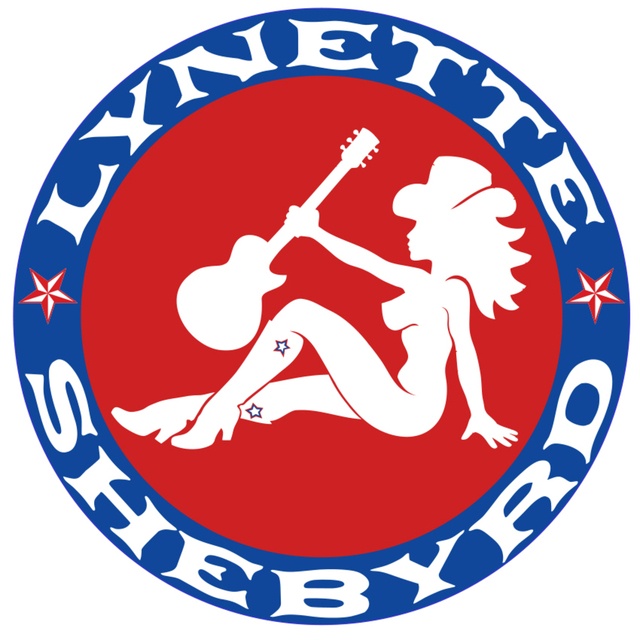 Lynette joins forces with her Austin kissin' cousins, The Hickoids. You don't wanna miss it!

Sure, there are plenty of classic rock cover bands â€” but for some reason we never get sick of seeing all-female groups tackle songs by some of rockâ€™s most testosterone-driven acts. And with the unveiling of the world's only all-female tribute to Lynyrd Skynyrd, we thought it appropriate to throw a shindig that celebrates southern rock and blues - in all it's varieties.
The music world behind the Hollywood curtain has always offered a vast array of choices for those who pick from the "been there/done that" buffet. Here now is a rare opportunity to get an up close and personal concert by SoCal's down+dirty, tried+true diehards.
The outdoor stage at the Blue Star with it's cheap beer and (almost free - $1.00 donation) hot off the grill burgers & franks is the perfect stomping ground to host the second coming of Southern Rock in Southern California.

8:00pm: VESSEL of the MACRAME'd OWL: With a thunderous voice that channels the likes of Janis Joplin and Etta James, the gorgeously gifted Elissa Rosen will bring forth captivating renditions of classics we never dreamed possible as acoustic blues. Elissa doesn't just sing a song - she literally bears her soul.
www.facebook.com/elissarosen

10:00pm: LYNETTE SKYNYRD: Lynette Skynyrd is the world's only all female trybute to Lynyrd Skynyrd. Hailing from Southern California, the band features an astounding array of topnotch musicians: Emily Burton from Fireball Ministry, SST Records guitar hero Sylvia Juncosa, Berkeley music grad Marika Tjelios, stoner rock entrepreneur Laurie Es, and seminal art-rocker Cranky Kirsten. From this varied group comes a tribute to Lynyrd Skynyrd that taps into those halcyon days when rock was to be experienced with all the senses. The music is captured from the pre-'77 archives and expressed with badass rockchick authority that stands the test of time.www.lynetteskynyrd.com

Armadillicious Music has consistently presented the highest caliber of music in the Los Angeles area for the past 5 years. Each event is commemorated with an incredible collectable poster by Laurie Es. The esthetic and vibe of every Armadillicious happening is reminiscent of the Austin Texas counterculture concerts that were once presented by Armadillo World headquarters. Armed with the theory that music is both auditory and visual, Armadillicious takes pride in booking memorable events that are certain to make a mark in rock history.
www.armadillicious.com/music