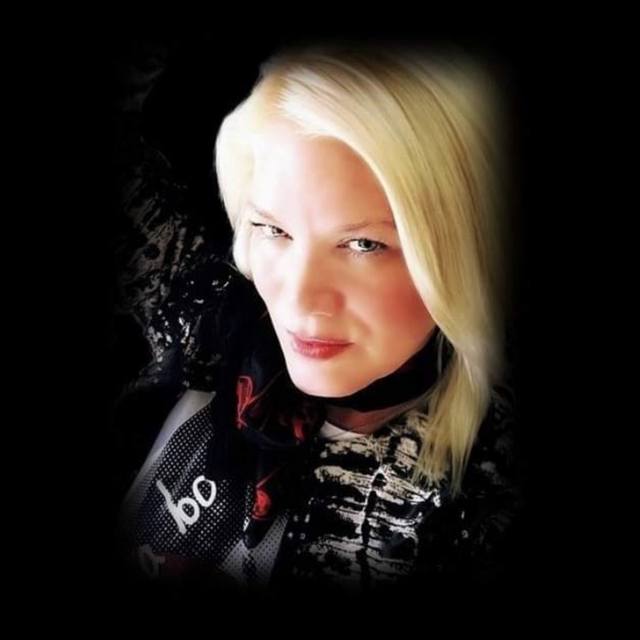 I come from a musical family background on my fathers side...my great aunt and uncle were Kitty Wells and Johnnie Wright, my grandfather Charlie "Chuck" Hammonds used to sit in a play guitar with Hank Snow, Bob Wills and Earnest Tubb. My dad, Leonard Ray Hammonds was a rock singer/songwriter in the 60s & 70s, who used to hang out with Janis Joplin and BW Stevenson, and was in a number of bands, one of which played the original Woodstock. I have been performing since I was 13 years old. At 16 years old I started playing regular gigs and by the time I was 18, a professional. A car wreck years ago, actually took me off the road and then my father, who began managing my career when I got into the industry, had a stroke...so life kinda happened. You know the God, Family and everything else later kind.

I am ready to get back out there again...sing some covers and throw in some originals, do some things I didn't have the opportunity to do as a country artist...in the classic rock, blues arena. I have been writing since I was 13 yrs old and have lost count of how many songs I have penned through the years...last time I counted, was over 8,000 in 2012…I am sure I’m at about 15,000 by now and a published ASCAP/BMI writer (have done acting through the years and have IMDb credits for several jobs I’ve done; including my 1st when I was 11 years old…Stroker Ace with Burt Reynolds & Loni Anderson). I have co-written with only 2 songwriters so far and that was with the late, great Vern Daily (songwriter, tv show producer/personality/Grammy award winning songwriter) and Steven Taylor…the other half of our band Warrior Poets. So, I’m ready to get some of these songs out of the closet and out of the mini recorder...and heard. Once its in your blood...its like a natural high, playing a live show for a crowd...and I am ready to get back out there again a quench this thirst and passion I have for this beautiful thing called music I was born into.